You are here: Home / Commentary / Have you heard of the little known miracle vegetable maca? 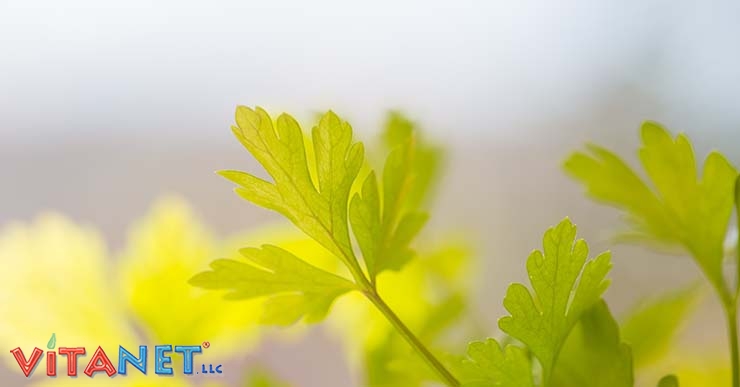 Maca, Lepidium meyenni Walpers, is a low-growing, rosette-like member of the mustard family, similar in appearance to a turnip. Also known as Peruvian ginseng, maca was used by the Incas as a fertility treatment. It is also used by some women to modulate the symptoms of menopause, such as hot flashes, night sweats, difficulty sleeping, although the exact mechanics are unknown. Maca is generally used as a powder or a tablet. It can be grown in a home garden.

“This Peruvian plant (sometimes called the “Peruvian ginseng”) is only really known among those who want to increase their libido, but studies are proving that this superfood helps beyond putting the mojo back into one’s sex life.” 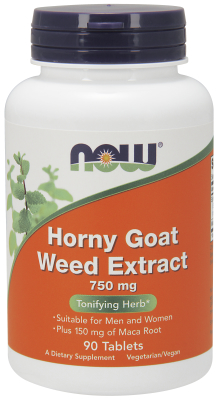 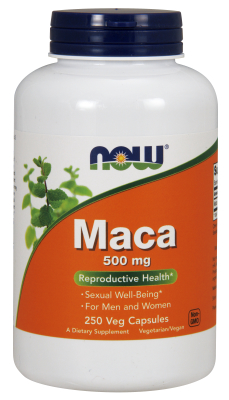