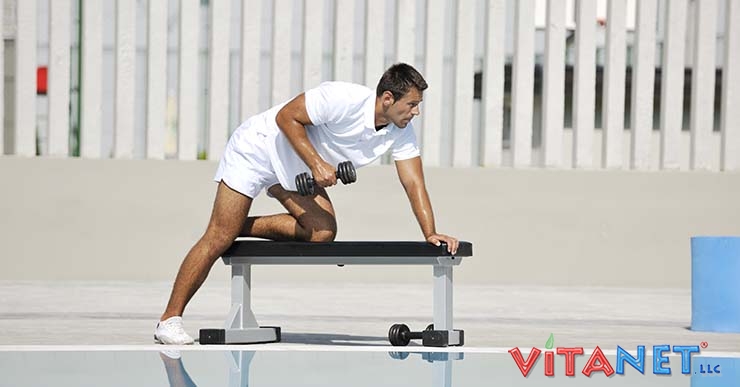 Antidepressants are supposed to help fight depression, not make it worse. However, new studies indicate that SSRI antidepressants come with extreme side effects and 25% of patients who take them experience more anxiety than less. The SSRIs have also been linked to causing dementia in elderly patients and speech and language disorders in children whose mother took them while pregnant. Despite their bad rep, the number of prescriptions being filled for SSRIs is still on the rise.

“The medical establishment has maintained that only about one in 100 people experience severe side effects from taking SSRIs, but many experts are suggesting that the number of people negatively impacted is far higher.”

How Vitamin C could soon be used to fight cancer - Newshub
Why Aloe Vera Juice Should be Your Next Obsession
Horseradish contains 10x more glucosinolate than broccoli, making it a potent cancer-fighting superf...