You are here: Home / Commentary / The health advantages of marriage 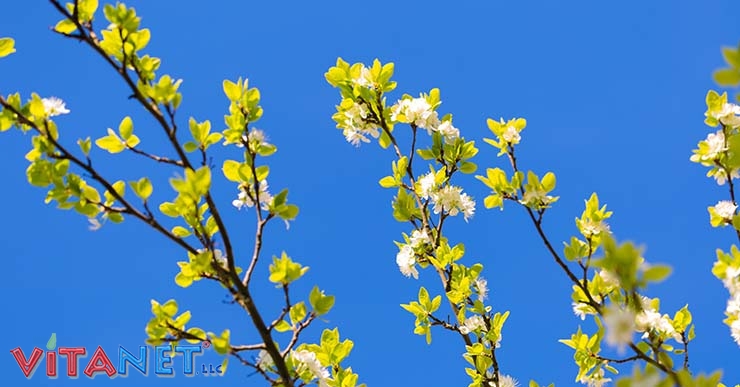 The stability provided through marriage to millions of people cannot be understated. Increased longevity as well as an overall increase of contentment and happiness all contribute to the lasting effects of joining someone in holy matrimony. The idea that your overall physical health will improve over the course of your marriage is another facet in explaining people who get married tend to live longer!

“”According to a new study, being married might just save your life.””

Hidden promise of vitamins A, C revealed
Hemp Oil Benefits and Uses for Skin, Hair, Arthritis and More
A Guide to Healthy and Tasty Eating