Home » Commentary » The Opioid Epidemic: the No. 1 Cause of Death for Americans Under Age 50 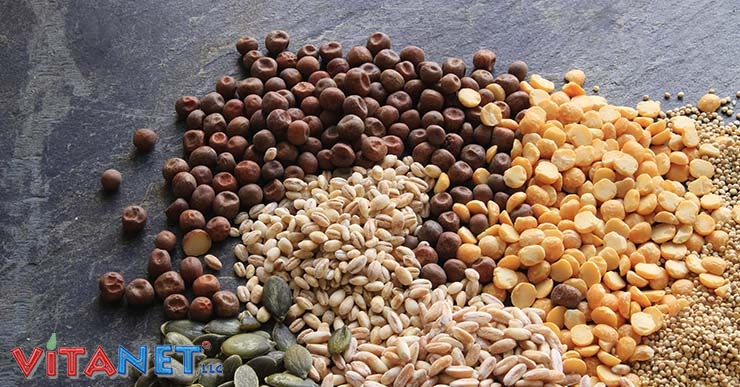 Opioid use is a growing and significant epidemic, particularly in North America. The opioid epidemic includes the use of and addition to either prescription drugs, such as oxycontin, oxycodones, or fentanyl, or illegal drugs such as heroin. Opioid addiction affects people across all age, ethnic, and socio-status groups. In fact, opioid related deaths currently account for the highest number of deaths for people under the age of 50. The use of prescription opiates can lead to an increased chance of a person becoming addicted and then moving on the illicit drugs such as heroin.

“Findings from the 2015 National Survey on Drug Use and Health (NSUDH) show that roughly one in three adults living in the U.S. (an estimated 38 percent) report using some time of prescription opioid drug at least once within the previous 12 months.”