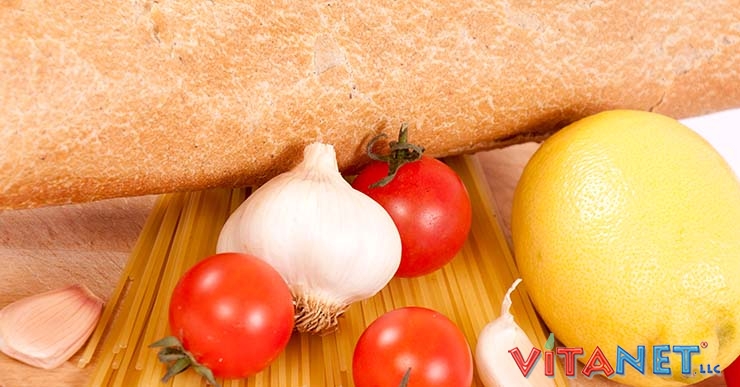 Ahh to be young again. These are the thoughts of many aging individuals. This article describes the progress researchers have made towards anti-aging. As a result of gene manipulation called cellular reprogramming, researchers were able to counter aging in mice and were also able to make human skin cells appear younger. Check out the article for more details and how to be young again.

“”Our study shows that aging may not have to proceed in one single direction,” said study senior author Juan Carlos Izpisua Belmonte.”