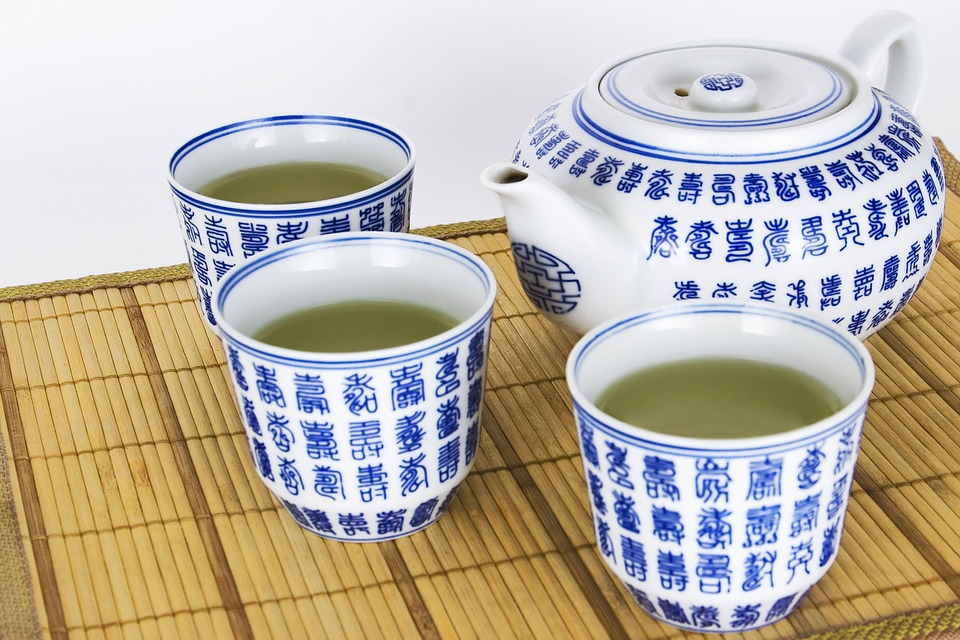 No matter the season, tea is always a tasty beverage as it can be served hot or iced. The non herbal teas are made from leaves of a Camellia sinensis plant and the amount of time the leaves are processed determines if you will end up with a oolong, black or green tea. Green tea is the least processed with the highest amounts of polyphenols.

Tea works by inhibiting the absorption of cholesterol from the large intestines. According to research, taking at least three cups of tea especially green tea helps to lower cholesterol, both LDL and total serum cholesterol.

Since tea contains high levels of antioxidants, it can help to prevent blindness caused by cataracts; the clouding of the lens inside the eye. The antioxidants in tea also helps to keep you young as well as protect you from the damage of pollution

Cortisol is a stress hormone that contributes to belly fat and makes the skin to age faster. According to a study carried out in 2011. Taking at least four cups of tea per day can help to reduce the levels of cortisol as well as its impact which in turn slows down the aging process and prevents the widening of the mid section.

The active compounds in tea helps lower inflammation as well as inflammatory reactions. Inflammation is connected to most of the modern ailments such as depression, metabolic syndrome and arthritis. It also makes the body to retain water making it look puffy.

L-theanine, a naturally occurring amino acid in tea has been proven to enhance memory while increasing concentration and focus.

According to a Japanese study carried out in 2007, polyphenol contained in tea is helpful in reducing pollen allergies. Tea can also reduce allergic response through quercetin, a naturally occurring flavonol in tea which is known to alleviate histamine response. To double up the anti allergy power, you can add locally produced honey.

There is so much information about tea and heart health. According to a study published in 2015, taking one-three cups of tea results to 21 per cent decrease in the risk to ischemic stroke while taking at least four cups of tea daily results to a 32 per cent reduction of the risk to heart attack.

To stay sharp no matter your age, drink tea as it reduces the risk of dementia. According to a 2011 study, tea acts of brain theta waves increasing attention span and improving memory.

Tea, especially herbal tea is an antispasmodic, hence good for people with bowel syndrome. Ginger tea can also be used to calm nausea.

By taking about three cups of tea daily, you can support your overall health including the body composition and the skin. 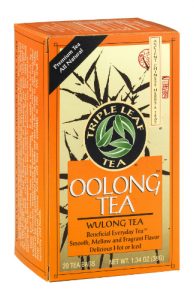