Home » Features » Minerals » How Can I Improve Calcium Absorption To Fight Osteoporosis? 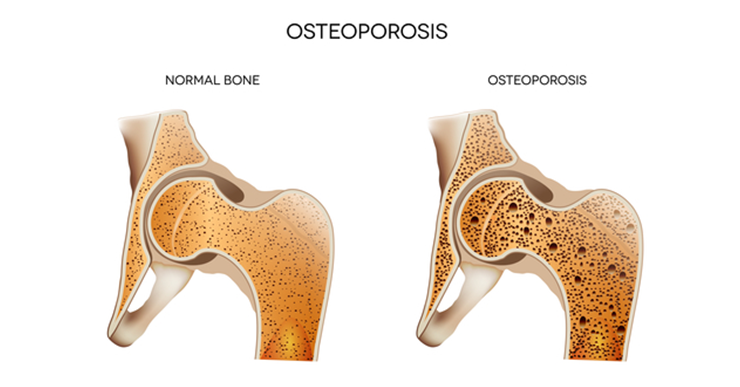 Calcium, Magnesium, And your Health!

Calcium is almost always associated with bone health. It is common knowledge that it is very important in building strong bones. Milk, cheese, and butter have always been popular especially in the past few decades since dairy products translate into dietary calcium. The global health campaign for the prevention of osteoporosis in the latter half of the 20th century raised awareness for the importance of calcium. In recent years calcium has become a must-have micronutrient, and more people are becoming conscious of their own calcium intake.

Calcium is considered the most abundant of all minerals inside the human body. 99 per cent of our calcium reserves are found in the skeletal system. The remaining 1 per cent plays a diverse variety of roles throughout the body. This dietary mineral is known to produce profound impact on health as its biological roles are very pervasive at the molecular level. However, absorption of calcium is a complex process. The body tightly regulates the utilization of dietary calcium. While deprivation of calcium-rich foods for long periods of time may result in bone porosity, excessive levels of calcium are indicative of disease.

Vitamin D, Magnesium, and its role with Calcium

It is a well-established fact that the presence of vitamin D contributes to the absorption of dietary calcium in the intestines. The human body coverts vitamin D into one of its active form called carcitriol, This organic compound acts as a hormone released by the kidneys for the sole purpose of regulating the movement of calcium from the gut into the bloodstream and its excretion through the urine. It is the hormone primarily involved in the absorption of calcium in the intestines as it works on the principle of raising calcium levels in the blood. Consequently, it also effectively inhibits the movement of calcium from the blood to the urine, the reason why it is used as a mainstay of treatment for osteoporosis.

Calcium undergoes a process of absorption and reabsorption inside the body, and magnesium helps modulate the chemical reactions involved in calcium metabolism. A number of biochemists believe that consumptions of calcium in conjunction with magnesium facilitate better absorption whereas a significant change in ratio of one during one-time consumption affects the absorption rate of the other. Magnesium can reverse bone porosity characteristic of osteoporosis as it increases the rate of bone mineralization and decreases calcium resorption. It follows that it prevents calcification of other body parts, which contributes to the formation of kidney stones, gall stones, and arthritic bone spurs.

As a general rule, the higher your calcium intake is at any given time, the higher the rate of absorption becomes. That being said, there are other factors that govern this process. For example, caffeine and ethanol have been identified to interfere with the absorption of many micronutrients, including calcium. If you rely on calcium supplements, make sure you get enough vitamin D and magnesium to facilitate better calcium absorption and metabolism.

You Need Calcium With Magnesium and Vitamin D Daily