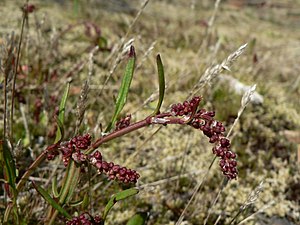 Based on clinical trials and consumer feedback, Ojibwa seems to perform just as potently as Essiac tea. In fact, the ingredients of Ojibwa herbal cleansing tea are the same ones found in Essiac tea. These ingredients include rhubarb root, slippery elm bark, sheep sorrel, and burdock root. Both Ojibwa and Essiac teas are very powerful detoxifiers with the ability to probably cure cancer. They’re great at increasing production of red blood cells for people with anemia and other blood-related diseases, and consequently strengthen the individual’s immune system.

The herbs that have been used to make Ojibwa tea are pure and raw. They are harvested at their prime to ensure maximum potency. Using a water extraction process, the herbs are dried, and then, they’re pounded into powder form. It’s very important that they kept in a cool, dry place to prevent molds.

The core elements of the Ojibwa formula are burdock root, sheep sorrel, rhubarb root, and slippery elm bark – the same herbs that an old Native American medicine man from the Ojibwa tribe shared with a Canadian nurse named Rene Caisse in 1922. Soon after that, Rene started treating her patients with the herbal tea and it became known as Essiac, which was her surname spelled backwards. The following paragraphs offer a more detailed explanation about these herbs. 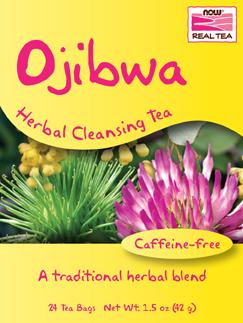 Sheep sorrel – This common weed grows all over the grasslands and woodlands of North America. Yet, this herb has been considered as a powerful cancer remedy since 1926. According to numerous research studies, sheep sorrel has the ability to cure leptospirosis, stomach ulcers, and nearly every skin disease known to man. Sheep sorrel has quite a high amount of antioxidants, such tartaric acid and beta carotene. The acidic extract of tartar is also found in tamarind, bananas, grapes, and by consequence, wine. It’s also used in food flavoring because of its lemony tart flavor.

Burdock root – This powerful root has been used by tribal medicine men to purify the lymphatic, circulatory and urinary systems for many years now. It gets rid of excess mucus that leads to congestion in the respiratory tract. Burdock is also important in eliminating toxins and excess fluids from the body.

Slippery elm bark – It’s one of Mother Nature’s miracle herbs that cleanse the human body of undesirable infections and impurities. It has a sticky substance that dissolves mucus, which has been left behind in organ tissue after a viral infection. Because of its lubricating actions, slippery elm back softens and protects all membranous linings of the body. It is especially good for damaged body parts as well as those that are swollen.

Rhubarb root – This rids your body of parasites, bile, and stagnating food residue in your digestive system. It eliminates poisonous waste through your gall duct. Also, it cleanses the liver and eradicates the risk of developing a chronic liver problem or reduce the symptoms of the disease until your body heals and recovers from the liver damage. It also stimulates your appetite and improves your digestion, thereby curing you of gastric ulcers and diseases of the colon and spleen, and relieves you of constipation.

Drinking this tea regularly detoxifies the body, thereby strengthening the immune system. It can be used as part of the treatment for the following diseases:

Other Health Benefits of Ojibwa Tea

As an alternative medicine for common ailments in the digestive, respiratory, circulatory, lymphatic, and excretory systems. If you have breast cancer, it can be cured by simply drinking Ojibwa tea regularly. It is much better than other alternative cancer treatments that may result to even more complications. Plus, Ojibwa tea is made from a mixture of herbs from the garden, and so have no side effects whatsoever. 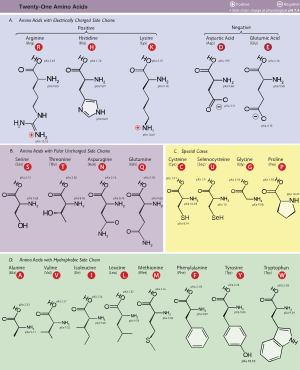