Home » Features » Immune System » What are the benefits of cordyceps? 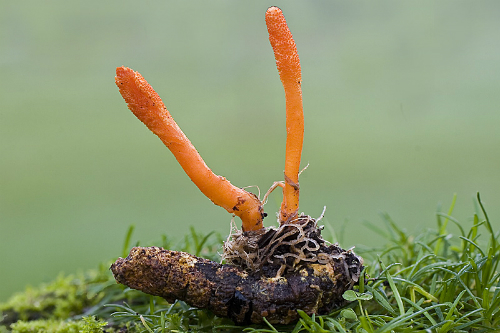 Cordyceps are a kind of fungus categorized as a strong type of ascomycetes fungus. They belong to the species of edible, nutritional, medicinally useful mushrooms. They do not look like normal mushrooms. Cordyceps are harvested in mountainous areas, particularly in the regions of the Himalayas in China. It is a well-known longevity boosting herb. Popular for its ability to fight free radicals, inflammations and infections; they are best disease fighting mushrooms which have been used for many years to lessen signs of coughs, liver damage, and colds. They are an original super food. 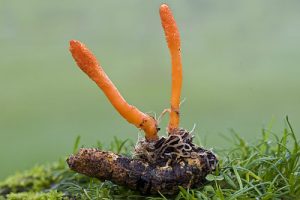 Cordyceps is parasitic in nature. It develops on a kind of caterpillar and winds up taking its own host. It forms from the larva of the insect and is seen as black or dark brown color, connecting itself to the organism and developing up to six inches long. After it completely matures, they take over 90% of the infected host. Animals eating this type of fungus appeared to be stronger as observed by researchers. It is assumed that most of its anti-inflammatory is derived from its ability to affect resistance power, boosting protective cells, fighting oxidation damage.

Researchers have identified that it can act as a natural cancer treatment, avoiding the development of tumors. It is regarded as a kind of natural immune potentiating medicine; its supplements are today availed to bring the resistance power back to usual following risky infections or sickness. They can control excessive inflammation, autoimmune disorders and tissue injuries while speeding up recovery time. Studies reveal that it can function like gentle stimulants, fighting fatigue or stress and raising energy levels. Most of the researched benefits include raising immunity against viruses, enhancing athletic functions and boosting longevity.

Biological and pharmacological studies have identified that it positively affects the immune system. It helps the respiratory, cardiovascular, reproductive and endocrine systems. It can fight immunological disorders and cancer because they have inflammation decreasing polysaccharides and cyclosporines. There is a proof that they assist regain fat mobilization and decrease oxidative damage. Many studies prove that cordyceps can stimulate physical abilities, stamina and endurance because they improve the supply of ATP in the body, the main sources of energy at the time of exercising. It has adenosine, a kind of nucleic acid required to prepare ATP.

Anti-aging effects, increased endurance and deceased level of inflammation at the diseases are many other reasons that it improves fertility. It can be also used like a natural treatment for impotence and infertility. 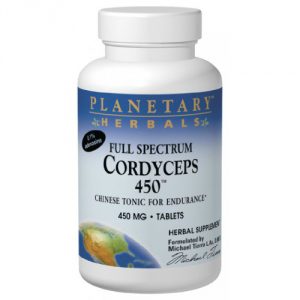