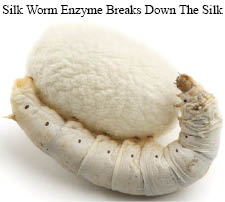 Serrapeptase is a type of enzyme derived from silkworms since 1980s has been in use in Asia and Europe to treat medical conditions ranging from narrowed artery to pain. The supplement for use by human beings is prepared from fermented enzymes gotten from the worms. The enzyme which is present in supplement form has shown positive results in the treatment of inflammation diseases. According to the Bandolier Journal, although the enzyme is purported to have many health benefits there are few studies which have carried on it and they used poor methodologies. Therefore, before taking this enzyme-supplement one should consult their physician for medical advice. The following article explores the health benefits associated with this supplement for sinusitis patients.

Principal functions: The “Encyclopedia of Natural Medicine&rdquo; reveals that, this supplement is used as both as pain reliever and anti- inflammatory supplement. Also, the use of this supplement inhibits production of agents which cause pain in the body. Further, it helps in unblocking clogged arteries, treat sinusitis, carpal tunnel syndrome, cardiovascular problems, lung conditions and arthritis. However, the clinical evidence held currently does not support the above purported health benefits of this supplement.

Sinusitis: This is a medical condition which occurs as result of the swelling of the sinuses due to bacterial, fungal or viral infection. During the treatment of sinusitis, it breaks down the mucus found in the nasal cavity which makes it thinner to be removed from the body. In the double-blind trial carried out in Italy in one multicenter 193 subjects were used. These patients had disorders of chronic or acute ear, throat or nose and were exposed to serrapeptase for a period of four days. It was found out that those who took the supplement had improvement as opposed to placebo in pain severity, amount of pus and secretion swallowing difficulties, body temperature and nasal obstruction. It was rated as excellent treatment by researchers because 97.3 percent of the patient who took it had positive changes compared to placebo group which had 21.9 percent.

In addition, the supplement has anti- aging property which enables it to break the tissue of the scar and calm inflammation. Also it can make any fluid buildup in injured part of the body to thin hence facilitating fast drain.

Additional Uses: “Encyclopedia of Herbal Medicine: The Definitive Home Reference Guide to 550 Key Herbs With All Their Uses as Remedies for Common Ailments,” says that, serrapeptase unlike other common supplements that eliminate arterial plaque, it does not affect the synthesis of cholesterol naturally in the body which is essential in proper functioning of organs. Further, it can be used to relieve arthritis pain, headaches as well as swelling after injury or surgery. This supplement has been recommended by herbal doctors for the treatment of swellings and joint pain. Also, it can be used relieve the suffering caused by throat swelling.

Side effects: the use of serrapeptase does not have unpleasant side effects usually associated with anti-inflammatory drugs which are non-steroidal such as ibuprofen or Celebrex. However because the available research on the supplement is limited its use may lead to unidentified chronic side effects. The already identified side effects include minor problems of the lungs and gastrointestinal irritation. 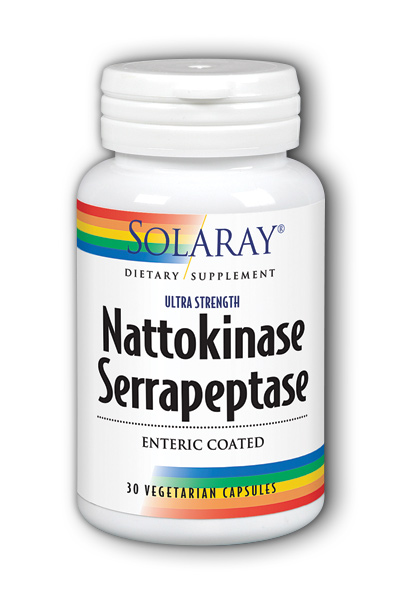 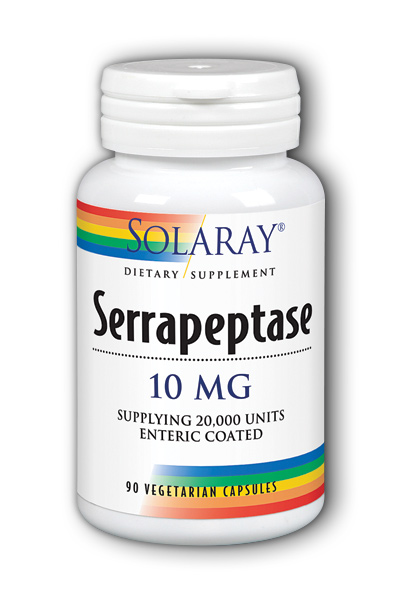