Home » Commentary » Could your “mystery illness” be caused by pesticide poisoning? 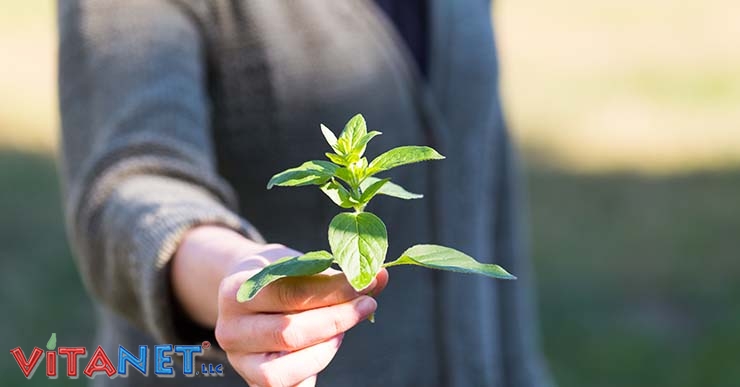 Poisoning by pesticides is not as uncommon as it may seem. In fact, there’s a real chance you may be affected if you live in a larger farming community. According to global data, almost 400 million cases are registered annually on a global level. The first sign of pesticide poisoning is often an illness that conventional medical professionals are struggling to identify. It often shows up first with younger children. It is also commonly referred to as “slow death”, and the outcome is possible, if cause is not identified and remedied early.

“More than 50 years ago, in her novel Silent Spring, the biologist and ecologist Rachel Carson warned that the war we are waging against nature with toxic pesticides is a war against ourselves. It’s a toxic time-lapse that’s as true now as it was then.”