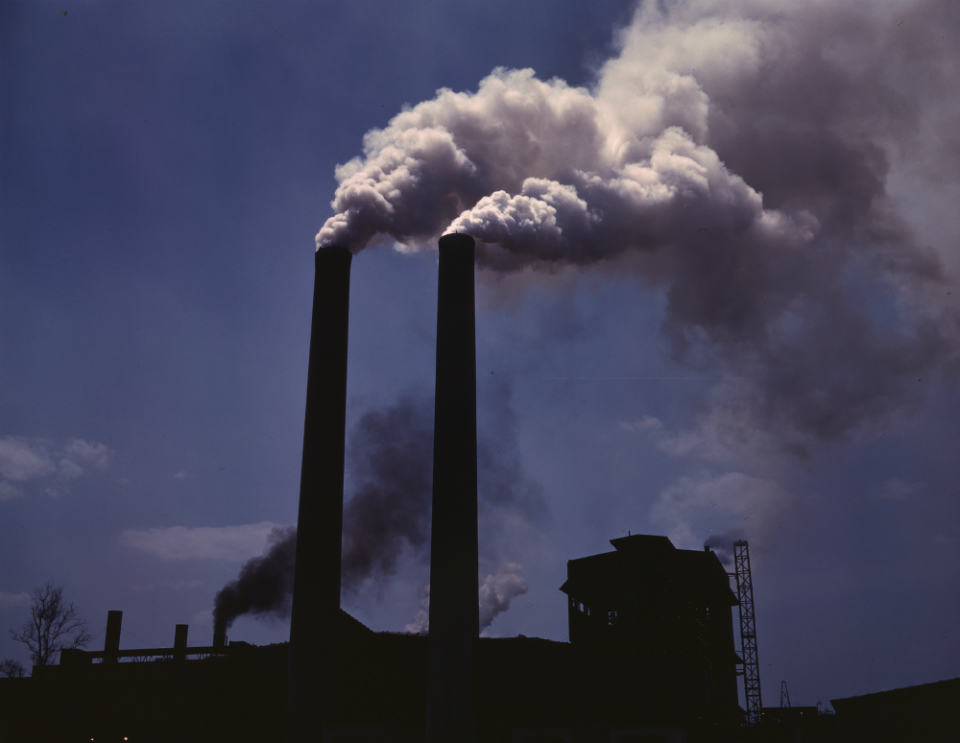 Our disregard for nature has hit us where it hurts the most. While we were worrying about the possible carcinogenic effects of most widely used chemicals, a different more insidious mechanism of causing damage has been played out within living systems. Our young ones are being harmed by a new group of chemicals called endocrine disruptors. Endocrine disruptors target and ‘disrupt’ aspects of the endocrine system during crucial stages of fetal development. This period of early embryonic development is the first major age of hormones.

They permeate everything we touch, they are in the air we breathe and the food we eat. No matter what lifestyle a new mother leads, no matter where she lives she will have a significant toxic body burden. She will have established a noticeable amount of endocrine disruptors like PCBs and DDT in her system as well as a few new types like triclosan, a detergent we normally use in our soaps. 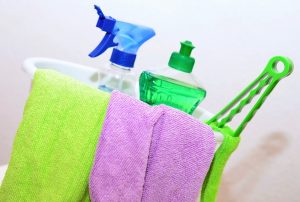 As well as being used in personal care products, Triclosan has a large number of roles in different areas of life. It is known under a couple of various names relying upon its motivation, for example, Microban and Biofresh, yet it can be found in a few kids’ toys, beddings, container sacks and even elevator hand rails! It is available in many areas of our lives, regardless of whether we think about it.

Be that as it may, it is vital to see the more extensive impact of Triclosan, as it doesn’t appear to be kept to skin reactions. A lot of Triclosan leave our homes in our wastewater every day and wind up in waterways and other water courses as it is not removed by water treatment plants. It is profoundly dangerous to a few types of green growth and, if chlorine is available in the water, has been found to shape possibly unsafe chemicals called dioxins when exposed to sunlight.