You are here: Home / Features / Immune System / Facts About Probiotics and Immunity for Children. 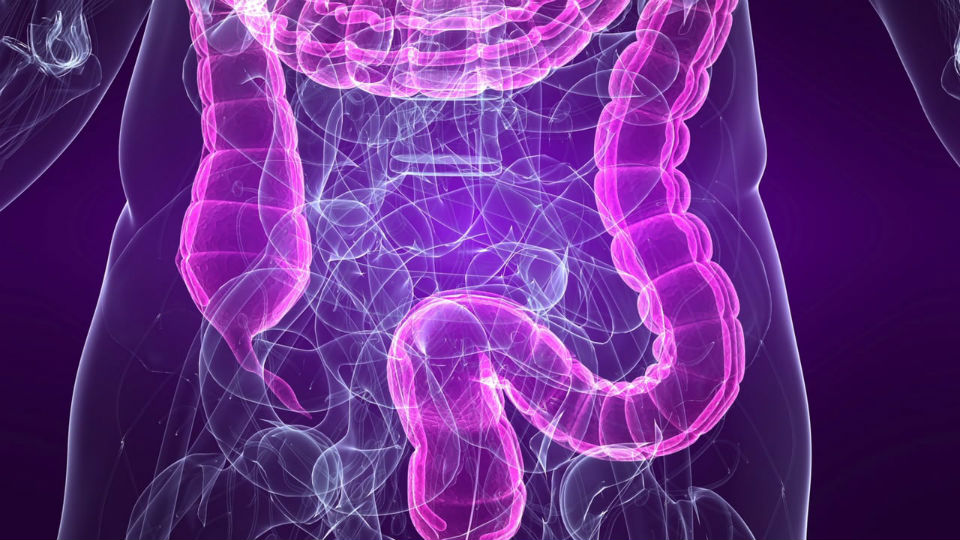 Probiotics are simply live microorganisms that are known to maintain a balance of both good and bad bacteria in the digestive tract. It sounds unrealistic although it should be understood that our digestive tracts are flooded with huge numbers of  bacteria. The healthy bacteria help in the process of digestion, defending the body against illnesses and also keeping the energy levels high.

During birth, a baby swallows amniotic fluid which then begins to stimulate and colonize the good bacteria that grows in their little bodies. In the first two years and even throughout childhood, baby’s immune systems are said to be immature, it is critical to feed your infant healthy foods and supplement with a probiotic supplement.

The kids’ digestive systems can also move or shift due to diet change, an antibiotic regimen, a stomach bug or even excess sugar. Thus, by simply taking probiotics, they are putting good bacteria in their systems which help in the restoration and balance of the digestive tract.

Immunity is among the major reasons why most experts do recommend kids being given probiotics. There are also some studies that show the uses of these probiotics such as acid reflux treatment, treating colic, constipation, asthma, and eczema among others aliments.

In conclusion, probiotics can also be found in kefir, yogurt, and other fermented foods such as cottage cheese and sauerkraut, although medical experts say that children should take large quantities of probiotics to get the protective benefits described above.  A probiotic supplement will supply the most effective and concentrated dose needed to assist the body in fighting diseases in both adults and children.  Are you in need of a daily probiotic supplement?

How Can I Boost Kidney Function Naturally?
Non-Cannabis Phytocannabinoids That Affect the Endo-Cannabinoid System
Drink Your Veggies To Better Health