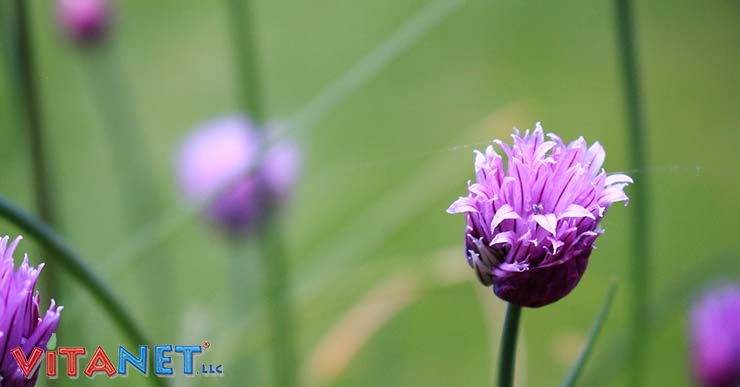 Studies going as far back as the 1980s found that consumption of citrus, tomatoes and nuts provides protection from cancer in prostate and urinary tract to some extent. It is still not quite clear which element provides this effect, but scientists believe that it may be the pigment contained in tomatoes, better known as lycopene. It has a very strong antioxidant characteristic, far superior to pigments in other foods. In laboratory environment, this pigment effectively neutralized cancerogenic cells.

“As I discuss in my video Lycopene Supplements vs. Prostate Cancer, they were essentially denied.” 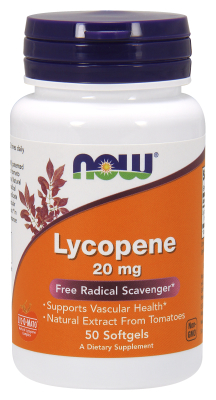 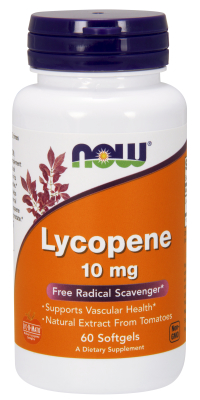