You are here: Home / Commentary / Trying to burn fat? Here’s how to know if you should fast or eat breakfast. 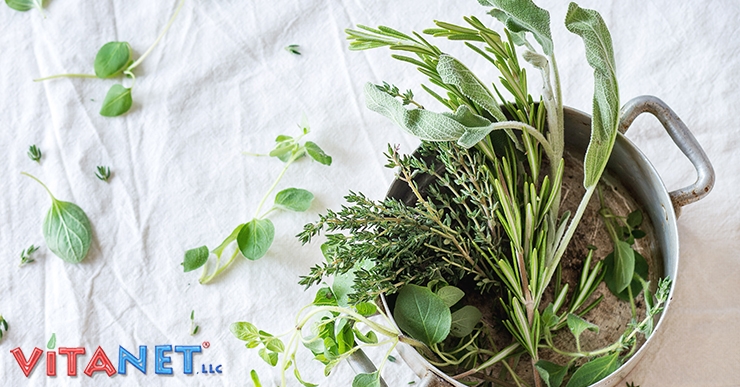 In a recent study of weight loss between obese people and lean people it has been discovered that, for those who are obese, eating breakfast can cause a fat burning gene to activate. 49 people, 29 lea and 20 obese, were used in the test. They either ate breakfast before 11am or fasted until noon. The study showed that those who were obese and ate breakfast before noon had the fat burning gene activate while those who were lean did not. On the other hand, those obese people who did not have breakfast had genes triggered toward inflammation, and the study also showed that fasting was beneficial to normal sized people. It tended to get their metabolism to speed up.

“when obese individuals fasted in the morning, it triggered genes related to inflammation—suggesting that fasting may not help obese people as much as it does lean people”

Prevent Seizures Naturally: 3 Ways to Manage Epilepsy Symptoms
Turmeric is nutritional "gold" for your brain
Are YOU a sugar addict? Expert's top tips to beat those cravings