You are here: Home / Commentary / Vitamin C may reduce harm to infants’ lungs caused by smoking during pregnancy 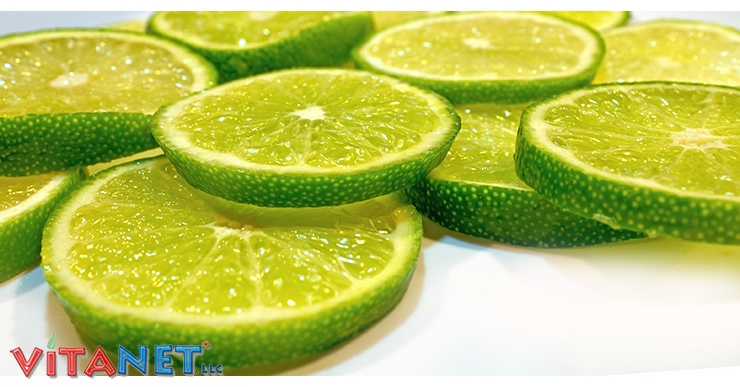 Smoking during pregnancy causes harm to the fetus in several ways, but one of the most critical is lung function. Ina recent study, smoking mothers to be where given doses of vitamin C in order to help offset the effects. Studies showed that 3 days after birth, lung functions were significantly higher in babies that received vitamin c thru their mother as to those that did not. In expansion, babies born to smoking mothers that received low doses of vitamin c within hours after birth also exhibited improved lung function.

“Vitamin C may reduce the harm done to lungs in infants born to mothers who smoke during their pregnancy, according to a randomized, controlled trial published online in the American Thoracic Society’s American Journal of Respiratory and Critical Care Medicine.” 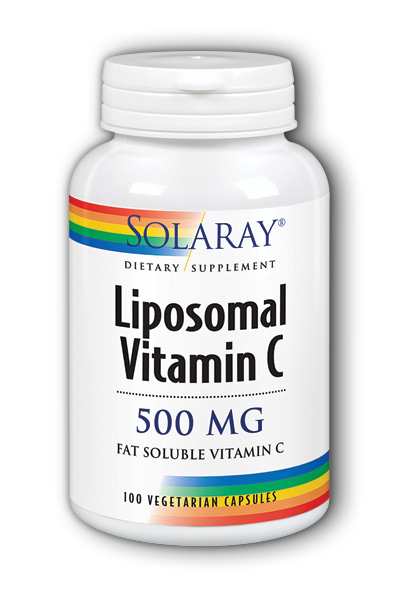 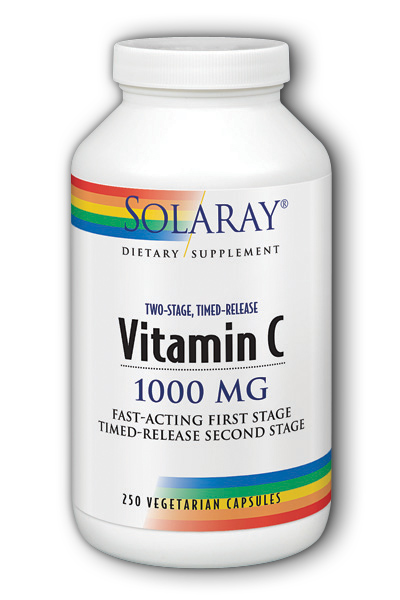 16 Easy ways to boost your metabolism
5 Foods to Keep Your Heart Healthy!
The Importance Of Vitamin B12 In A Vegan Diet