Home » Commentary » What are the health benefits of oregano oil? 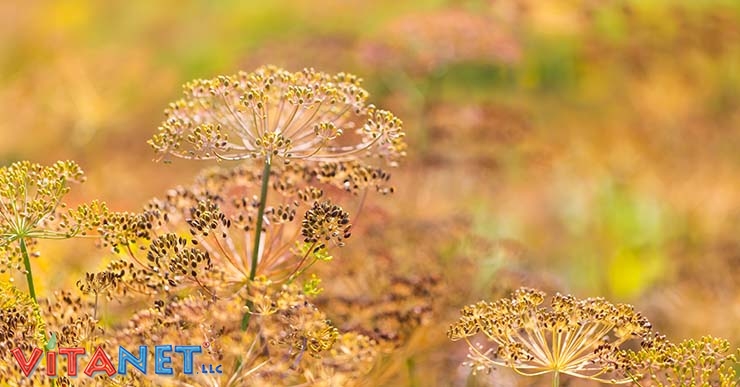 Oregano oil is a product that has a ton of health benefits. It is great at fighting against colds and the flu because it works as an anti-inflammatory as well as an analgesic. Oregano oil has also been shown to lower bad cholesterol and increase good cholesterol if it’s consumed after meals. Oregano oil also helps fight parasites within our gut which increase the level of bad bacteria in our stomachs. Finally, oregano oil can help lower inflammation and swelling within the body as it works as an anti-inflammatory.

“Oregano is a flowering herb that’s used in cultures around the world for both culinary and medicinal purposes. Oregano’s fragrance comes from compounds like phenols, terpenes and terpenoids, which happen to be powerful antioxidants with a host of health benefits.” 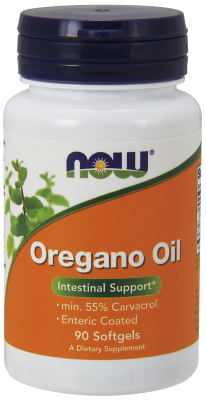