One of the greatest challenges in the world today is aging. It is often said you can fight it, you can postpone it or even try to run away from it, but when it catches up with you, then there is no escaping. Many people are concerned about getting old for the mere reason of losing their beauty and appearance. However, there is the health-conscious group that would fight aging owing to the health challenges it poses. One of the major health risks of aging is high blood pressure, a condition medically referred to as hypertension.

Cases of high blood pressure among the elderly are higher as compared to the younger population. Some of the reasons that contribute to this trend include the following;

The Role of Nitric Acid in High Blood Pressure Regulation

Among the many uses of nitric acid in the body is its role in smoothing and relaxation of the endothelium of the blood vessels. It is key when it comes to blood pressure regulation. This function often results in vasodilation and increased blood flow, which in turn improves blood circulation around the body, thus guarding against high blood pressure.
As we grow old, however, we lose as much as 85% nitric acid production. This is often due to the reduced rate of metabolism in the body which means less oxidation of nitrogen gas into nitrogen oxide. As a result, the body becomes exposed to high blood pressure.

For the very fact it controls the rate of blood pressure, nitrogen oxide is a compound whose production in the body should therefore be controlled. One of the natural ways of controlling the production of this compound is by taking nitrogen oxide-boosting supplements.

Beet root is highly recommended. This is because it contains naturally-occurring nitrates, and the fact that it is consumed raw as salad makes it more effective in releasing the nutrients into the body.

As aging is inevitable, so are its challenges. However, as far as hypertension goes, we are all in agreement that it can be managed, especially with the knowledge that the level of nitrogen oxide, which plays a vital role in controlling it, can actually be increased and better yet, naturally by use of natural supplements like beet root. 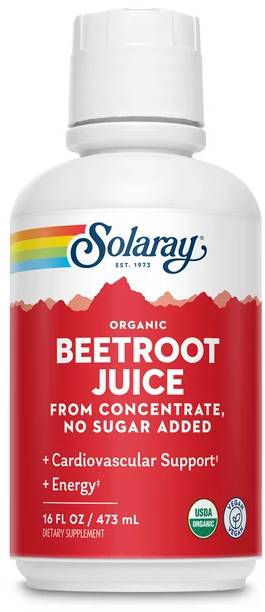 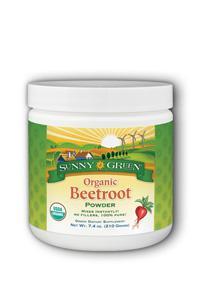