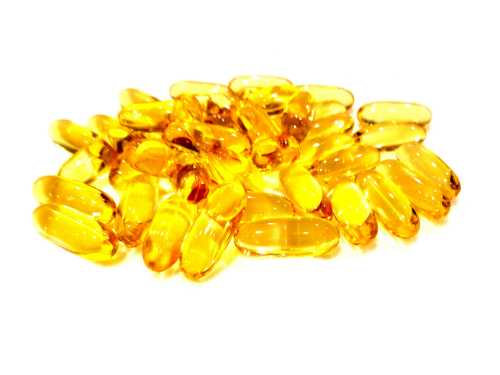 Inflammation is a process whereby the white blood cells of the body and the products they produce cushion human beings from infection with unwelcome organisms such as bacteria and viruses. In some cases such as arthritis, though, the body’s immune system triggers the inflammatory response even when there are no foreign organisms to defend the body against. These diseases, popularly termed as autoimmune diseases, cause the body’s immune system to cause damage to its own tissues. That is because the body responds as if normal tissues are infected or are somehow abnormal.

Some conditions such as arthritis are a consequence of wrongly triggered inflammation. In fact, arthritis is a sweeping term describing inflammation in the joints.

The release of chemicals and products together with white blood cells increase blood flow to the scene of injury or infection, thus resulting in redness and warmth. Some of the chemicals or products trigger the leak of a fluid into the tissues thus causing swelling. This process to cushion the body against supposed foreign harmful organisms in most cases causes the stimulation of the nerves and results in pain. Sufferers may also experience irritation, the swelling of the joint lining and the eventual wearing down of cartilage.

Pundits agree that the mechanism for the improving effects of omega-3 fatty acids on arthritis is a decrease on inflammation because of EPA’s ability to compete and inhibit omega-6 prostaglandins and thus increase the production of LTB5 and decrease the production of eicosanoids that instigate inflammation. The result of this is a decrease in vasodilation, degranulation of neutrophil, hyperalgesia, and increased vascular permeability. This synergy effectively reduces swelling, loss of function and redness which are the usual hallmark symptoms that signal the emergence of rheumatoid arthritis. 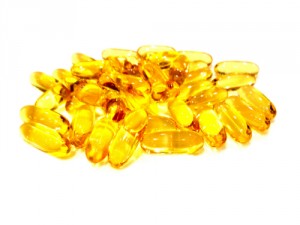 The Japanese consume large quantities of long-chain omega-3 fats in their diet as compared to North Americans. In a study, people who ate two or more fish meals every week had a 43% reduced risk of getting rheumatoid arthritis which causes arthritis when compared to those who ate less than one or no fish each week. Therefore, according to notable studies, a dose of at least 2.6g/day of omega-3 fatty acid EPA supplementation will generally reduce the symptoms of arthritis, that includes inflammation, after about 12 weeks. Consuming a larger dose of this supplement  will reduce the amount of time it takes to eliminate inflammation.

In conclusion, there is a strong scientific evidence to show that EPA supplementation is effective to reduce inflammation. Further, dietary alteration to include omega-3 fatty acids in the diet is a surefire way to grant patients the opportunity to control their health. 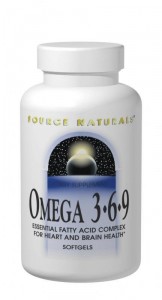