Home » Health » How Important Is It To Wash Your Fruits and Vegetables? 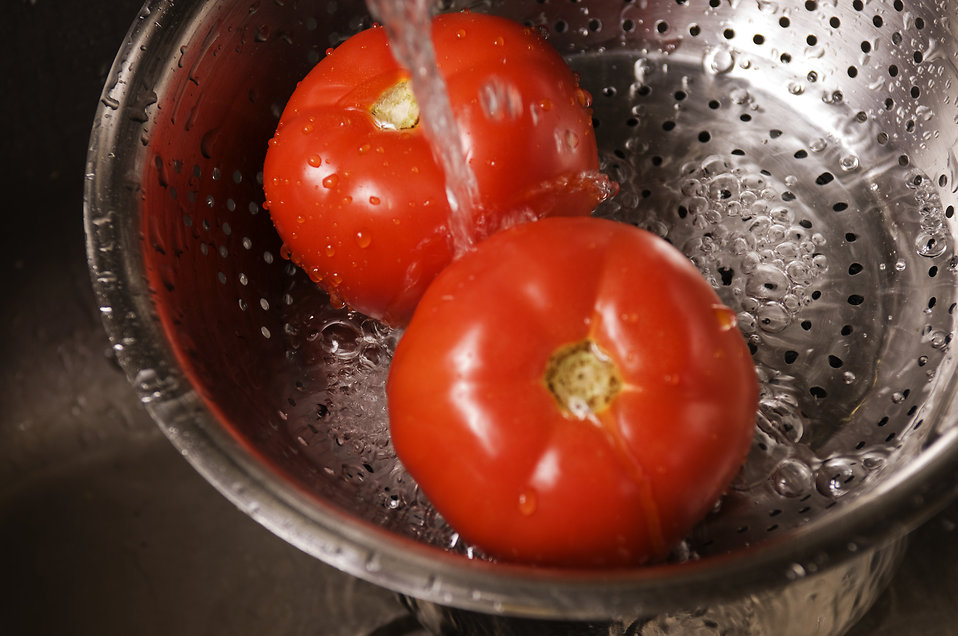 When vegetables like potatoes are grown in the ground, there are more chances of increased risk that comes in contact with contaminants that commonly live in the soil. Thus, vegetables can also become contaminated in the several production phases before it arrives to your local grocery store. Fresh fruits and vegetables as well as unpasteurised juices can bring the disease-causing bugs (called pathogens) namely the Salmonella, Listeria, including the Shiga-toxin-producing E. Coli, and Campylobacter. These can also consists of the pesticide residues and toxic compounds which are generally produced by the moulds over the surface or even inside the food tissues.

Fresh fruits and vegetables might even consist of allergens, which is possibly contaminated, and cause severe discomfort to the people who suffer from the intolerance. With the potential risks, as well as the contamination that occurs through tiny bugs or organisms known as microbes is said to be the most prevalent. Actually, the ingestion of a few dangerous bugs cannot be that harmful since the body’s immune system fights against them. But problems occur when these bad bugs tend to multiply and spread across the body.

In recent search results, the fruits and veggies such as sprouts, including the celery and rock melons gets identified as the main sources of food-borne pathogens, which are more observed to be contaminated. This has caused several health and social issues as well as major economic losses worldwide. Thus, it is vital to wash the fresh produce (vegetables and fruits) before eating in order to minimise the harmful microorganisms that causes foodborne illness. 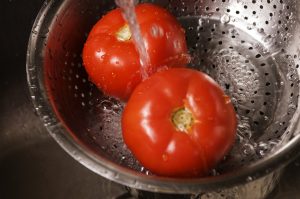 Do not just soak vegetables and fruits in a vessel; instead wash them in a strainer under the tap water thoroughly, so that no harmful residue is left. 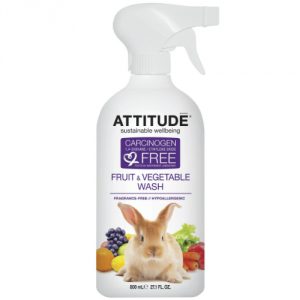