Home » Health » Why is it important to avoid Boswellia that contains Beta-Boswellic Acid?

Boswellia is often used as an alternative therapy when treating inflammation, dysentery, worms, arthritis, and lung disease. It is also believed to help in easing joint pains, and can sometimes be taken internally just like NSAIDS (non-steroidal anti-inflammatory agents) like ibuprofen without causing stomach upset similar to the traditional NSAIDS. Boswellia Extract can be beneficial on blood cholesterol and triglycerides levels. 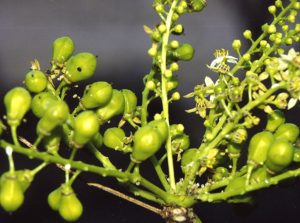 Why is it important to avoid Boswellia that contains Beta-Boswellic Acid?

Internal use of boswellia that contains beta-boswellic acid may cause numerous side effects. Some of these side effects include Diarrhea, Skin Rashes, Nausea, Abdominal pain, Bloating, Vomiting and a Burning sensation within the stomach. As a buyer, you should ensure that your Boswellia does not contain any form of beta-boswellic acid since it will have massive effects on the body. It is important that you seek medical help from a doctor immediately when you notice any of the above common side effects.

In certain other rare cases, one maybe allergic to boswellia that contains beta-boswellic acid. Some of the common side effects include Chest pain, Wheezing, Shortness of breath and Anaphylaxis. These effects are often not serious, but you should seek medical attention from a doctor when the symptoms persist for an immediate medical help. In addition, the above allergic responses may be life threatening hence often requires immediate intervention.

Other uncommon side effects of boswellia that contains beta-boswellic acid includes Rash on the skin, Redness, Itching and Increased level on the skin sensitivity. These effects often takes a shorter duration before disappearing. However, you can get help from medical experts if they persist. 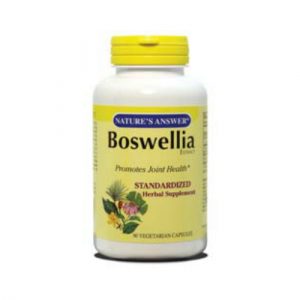