Home » Features » Antioxidants » Glutathione; Its Importance to the Body 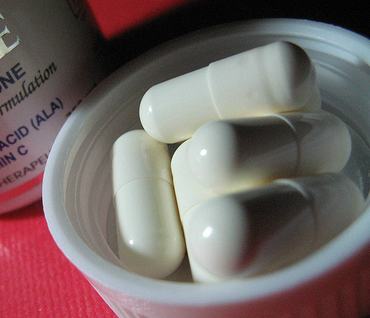 Medical experts have long known about glutathione, a major antioxidant in our bodies, whose role in combating free radicals in the body cannot be underestimated. If left unchecked, those free radicals can cause significant damage to the cells in your body. However, this isn’t the only function that makes glutathione quite a crucial antioxidant. Besides that, it has been determined that it contributes to quite a number of chemical reactions that are important in the body, including chemical detoxification, both secreted inside the body, and those brought about by drugs along with pollutants that you might be exposed to.

Glutathione has been discovered to be a product of 3 major amino acids, i.e. glutamate, glycine and cysteine. Its production, nonetheless has been studied and identified to decrease as one gets older. Mostly, this is because as the body grows and develops, its production becomes lesser and lesser due to the increased incapability of the body. Its significant decrement inside the body has some considerable effects, more of which are closely related to the development of poor health. This is a case that is mostly observed in older people, who have lower levels of glutathione due to old age. In other circumstances, however, glutathione levels can decrease due to specific health issue, such as diabetes type 2, Parkinson’s disease, hepatitis, cancer, as well as HIV/AIDS. 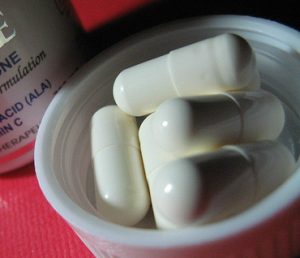 The Role of NAC (N-Acetyl Cysteine)

Due to its importance, and its decrement as you age, glutathione can be supplemented with a good amino acid diet high in sulfur. If not spinach, broccoli, avocados, unprocessed meat, or garlic, taking NAC (N-acetyl cysteine) can actively increase glutathione in the body, thus actively improving your health.

Besides all of its benefits, it does have quite a number of side effects to its name. For one, taking it for long periods of time has a direct effect in lowering the zinc levels in the body. Secondly, inhaling it can actively cause asthma attacks. To avoid these, and other and other side effects, it is wise to let your doctor know about the supplements you are taking alongside it, in order to determine any potential risk. 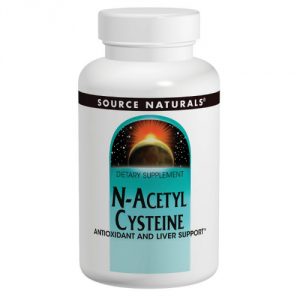