Home » Health » The Important Benefits of CBD You Should Know 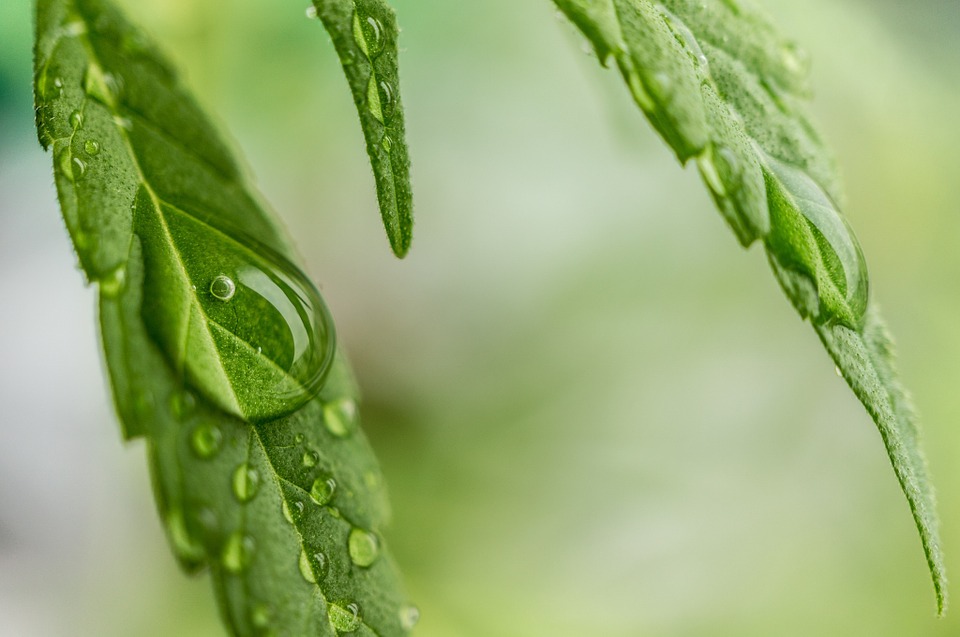 Choosing to use medical marijuana is an important decision. Choosing which variety will suit your needs is a complicated decision. Because this is a relatively new concept, many people have never grown, or even tried, cannabis when it is suggested they use it as a medicine. Often, what works for recreational and social purposes does not always work as medicinal marijuana.

CBD or Cannabidiol is a compound in marijuana that gives several health benefits without any possible side effects related with THC. While this compound isn’t as popular as THC or tetrahydrocannabinol that is bound to change as proof of CBD’s medical benefits, go on to expand.

CBD is non-psychoactive so a person will not get high from its use. As such, the compound is ineffective for recreational value but has increased medicinal value, as it causes few side effects. A review was published in Current Drug Safety in 2011 concluding that CBD doesn’t interfere with an individual’s psychological and psychomotor functions and that, even at high doses, it is safe.

Reducing the Negative THC Side Effects

One of the very contentious points in the medical marijuana debate is that of side effects, but there’s evidence that CBD minimizes the negative effects of THC without affecting its medical benefits. Several studies have been conducted which all suggest that the compound counteracts the most serious effects of THC such as paranoia and memory loss.

Furthermore, this compound reduces the feeling of sleepiness that THC generates and, in many cases, increases alertness levels. It should also be pointed out that both compounds display no risk even when consumed in high doses, underscoring CBD’s safety.

CBD is an antiemetic that reduces vomiting and nausea. The compound is also an anticonvulsant and a natural anti-inflammatory. It is also an antioxidant and fights off neurodegenerative disorders, similar to the compounds found in fruits and vegetables. Also, the compound has properties that fight cancer cells and tumors and provides relief from depression and anxiety.

CBD can prevent colon cancer tumors in mice and eliminate breast cancer cells. The antioxidant, anti-inflammatory effects have also been studied extensively and might even slow down the aging process and ward off various diseases. While further studies are needed, the results are promising.

This marijuana compound speeds up the healing of animal bone fractures. With regard to dosage, up to 1500 mg per day can be tolerated with no noticeable side effects. However, there is no need to take such high doses because studies suggest that the benefits cease when excessive amounts are taken.

Those who utilize the CBD strains that have a high amount of cannabis comment that they never suffer symptoms which are same. In fact, some claim to feel more alert. The reason is CBD is getting the effect of THC on anybody, giving strains of cannabis harmless too.