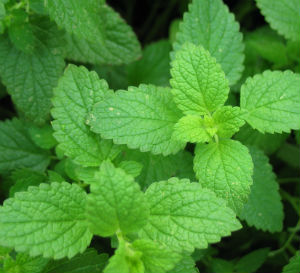 Peppermint oil is a type of oil derived from the peppermint plant. Peppermint plant is a hybrid of water mint and spearmint plants that are commonly found in Europe. This oil is normally used as a flavoring in foods and beverages.

It is also known to be taken orally as a dietary supplement. Some scientific research however shows that this oil relieves food indigestion, and also irritable bowel syndrome symptoms.   It has also been found out that taking capsules of peppermint oil that are coated in such a way that they dissolve in the intestines helps to relieve abdominal pain ad bloat hence contributing to the general health of the intestines. 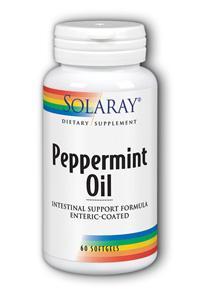 Fermentation of food in the intestines is a common condition that occurs to many people. It is normally caused by eating poor diet, drinking a lot of fluid while eating and also eating quickly. Peppermint oil contains thymol and eugenol, which are known to balance the bacteria which promote healthy digestion in the intestines therefore preventing fermentation of undigested food materials. This relieves the victim from bloating.

Irritable Bowel Syndrome is a condition in which the victim experiences spasmic movements in the colon and lower I testiness leading to flatulence, diarrhea and stomach pains. Taking peppermint oil relieves all these effects. This is possible since the oil has got antispasmodic effects. In general, this oil improves the intestinal health.

There are two possible ways in which you can take Peppermint oil, you can either take it as peppermint tea or buy it as capsules. Peppermint tea is in form of tea bags and just used like any other teabag. However, when making peppermint tea, milk should not be used. Peppermint oil capsules can be obtained from health food stores r from pharmacies. The capsules should be taken with a glass of water after meals or when one is in discomfort.