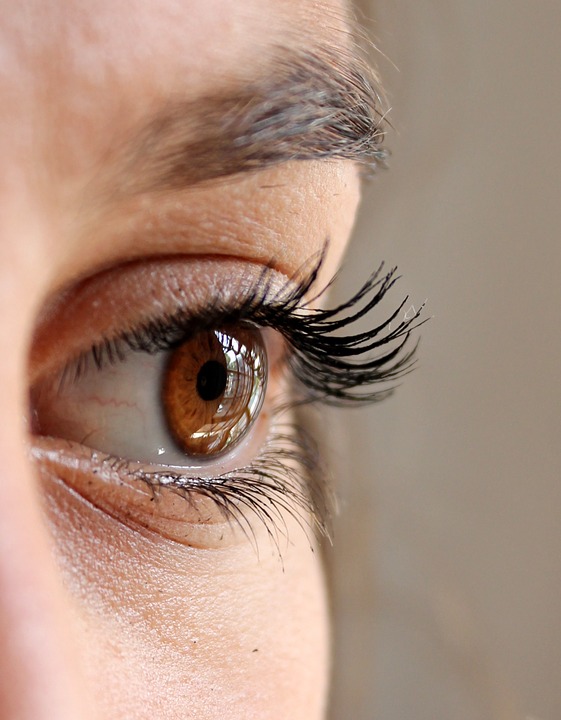 While cataracts are often related to aging, they are the leading cause of blindness in the world today. A cataract affects vision by clouding the victim’s natural eye lens that lies behind the pupil and the iris. As a matter of fact, cataracts develop naturally as people age. They are a result of several dead cells from the natural lens being densely packed at the center of the lens, resulting in the cloudy vision. Riboflavin may help with cataracts.

However, apart from the natural formation, research has identified other causes of cataracts including:

The Types of Cataracts

This cataract often occurs at the back of the lens. Individuals on high-dosage prescriptions of steroid medications and those with diabetes are at a greater risk of suffering this type.

This one usually forms in the nucleus of the lens and is the kind that often affects aging people.

This cataract occurs mainly in the lens cortex, the part surrounding the central nucleus of the lens.

Some of signs and symptoms of cataracts.

As it starts, you may have a slightly blurred vision like, say, looking through some cloudy glass. Light from a lamp, headlights or sun seeming too bright. Colors seem faded. Double vision. Poor night vision.

It is important to know that all these signs and symptoms can also indicate other eye problems. So it is necessary to see an eye care professional if you notice any of the symptoms. 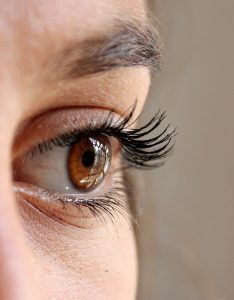 Riboflavin is a supplement used to treat riboflavin deficiency (low levels of vitamin B2). Research has shown that a dosage of Riboflavin can help prevent cataracts. Glutathione is necessary for clear vision and for the general health of your eyes. Vitamin B2 deficiency can contribute to the development of cataracts. One study shows that old individuals who took 3 mg of riboflavin and 40 mg of vitamin B3 every day had less chance of developing cataracts.

Again, in another double-blind placebo-controlled study, it was realized that supplementing individuals with riboflavin and niacin resulted in fewer cataracts than among people who only relied on other types of vitamins and nutrients.

The bottom line here is, this supplement can help fight cataracts by contributing to keeping the essential antioxidant, glutathione in the eye. 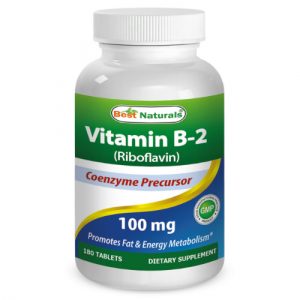