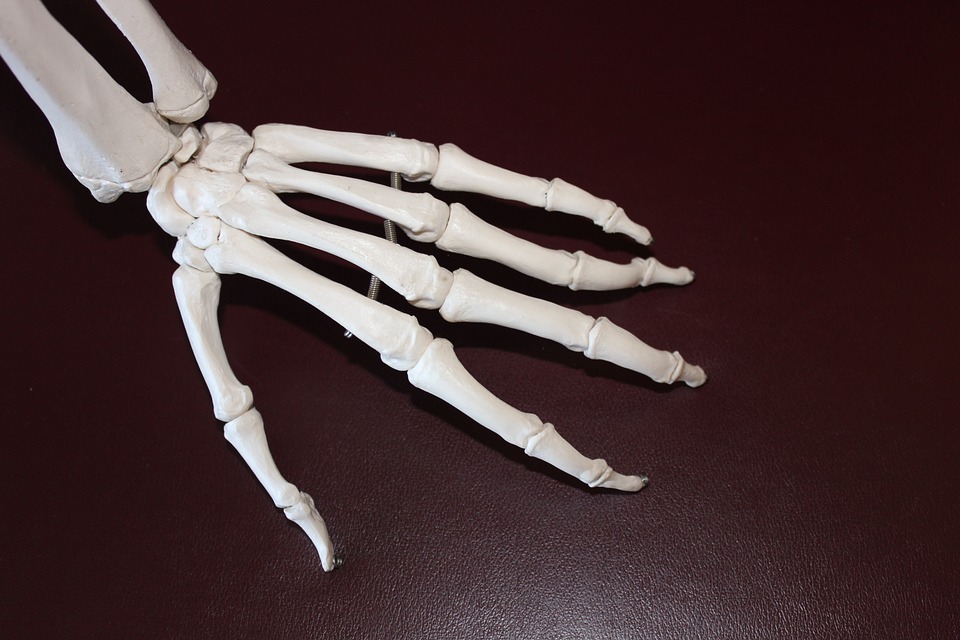 Most people have heard about Vitamin K1 and its importance for helping hemophiliacs avoid bleeding to death. This may lead you to believe that if you take Vitamin K, your blood might clot. The good news is that though Vitamin K1 does help stop the bleeding for a hemophiliac, it does not cause clotting.

Vitamin K2 has two forms-MK-4 and MK-7. MK-4 is the natural form – and is most easily absorbed. In recent years there has been a lot of research on the other forms of Vitamin K. Also, there is a vast difference between the synthetic man-made Vitamin K3 and the natural form. It is recommended for bones as well as heart health. 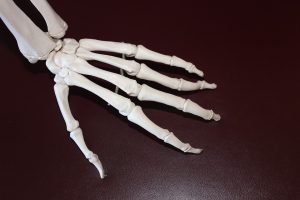 However, Vitamin K2 therapy has not been approved by the FDA for osteoporosis treatment. Instead, they continue to approve the dangerous bisphosphonate drugs even after ordering a warning on the label that those drugs contribute to brittle bones.

Japan has a much lower incidence of osteoporosis than the United States & the UK where Bisphosphonates are the standard treatment. It helps carry calcium to the bones where it is needed. But a lack of this vitamin allows the calcium to be deposited in the arteries and other soft tissues. It causes hardening of the arteries and many other cardiac problems as well as osteoporosis.

The sad part of this scenario is the widely prescribed use of coumadin which completely destroys this vitamins. Many doctors prescribe this drug for seniors, in spite of the well-known side-effects, while at the same time they encourage their patients to take large amounts of calcium. 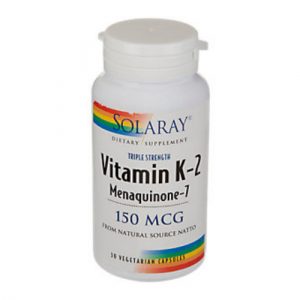