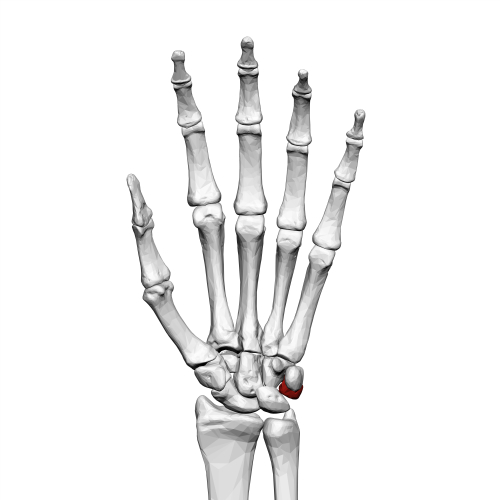 Vitamin K has a significant role in the formation of osteocalcin. This is a bone gamma-carboxyglutamic-acid-containing protein (BGLAP) that can be found in the bones and dentin. The protein has GLA domains that can only be synthesized when there is vitamin K present. Vitamin K is a fat-soluble vitamin. It helps clot blood and build stronger bones. Its other roles include the prevention of heart disease and performance of crucial duties in other bodily processes. 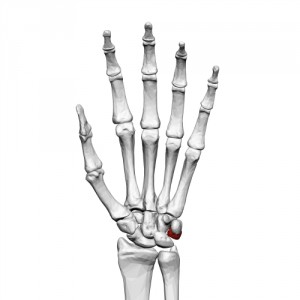 Bone formation occurs when osteocalcin is deposited into the bones. Sometimes it is released into circulation. Here it correlates with the histological measures of bone formation. When there are 3 vitamin K-dependent y carboxyglutamic acid residues, the osteocalcin structure formed becomes clear. The vitamin serves as a regulator of maturation of bone mineral. The role of vitamin K in bone formation was understood when the calcium-binding amino acid called GLA was discovered in 1972.

Vitamin K helps vitamin D in its functions in the body. Missing one of the two vitamins leads to reduced functionality of the available one. The lack of sufficient vitamin K levels leads to osteoporosis, tooth decay and other health problems. The K class of vitamins comes in three forms. There is vitamin k1 that is also called phylloquinone. It exists naturally in plants like green vegetables. Vitamin k2 is called menaquinone and is created by bacteria that exists in a person’s gastrointestinal tract. After being formed, this vitamin goes to the blood vessel walls, bones and the liver as well as tissues. Lastly, vitamin k3 is called menadione. This is a manmade vitamin created by synthetic processes and it can be toxic. K2 has no toxicity and it can be used in supplements. The vitamin k2 version can also be sourced from fermented foods.

Eating a diet rich in K2 is the healthiest way to get healthy bones. The diet may include fresh raw whole foods that provide the body with sufficient minerals so that the functioning of vitamin k is maximized during the breakdown and absorption of food in the body.

Validity of the role of vitamin k has been provided by a number of studies. For example, trials for Japanese people have shown the reversal of bone loss and increases in bone mass due to the consumption of sufficient amounts of vitamin k2. Additional studies done on the Japanese population also showed that there was a 60% reduction in vertebral fractures. Hip and other non-vertebral fractures also reduced by 80% in the trials. A study in Netherlands showed vitamin k2 as more effective than vitamin k1 when looking at the increase of osteocalcin. Thus, it plays a leading role in bone building. Therefore, in addition to having calcium that is noted for strong bone formation, a person also needs sufficient vitamin k level. 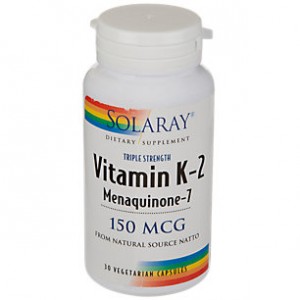