Home » Features » Selenium / CoQ10 Can Give You A Healthy Heart 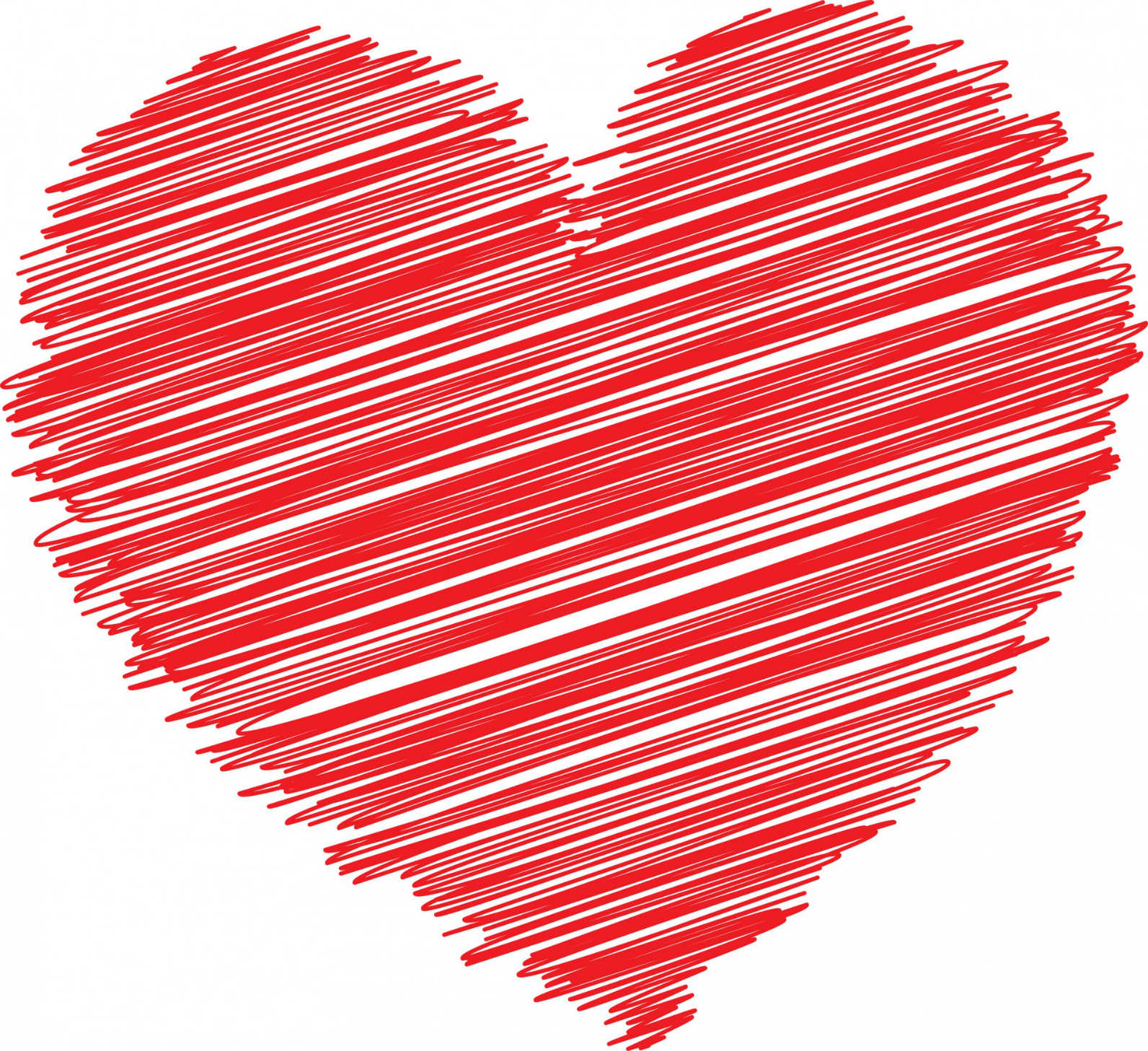 How Selenium and CoQ10 Contribute to Heart Health

According to recent statistics, nearly 84 million people in the United States are afflicted with some form of cardiovascular disease. While this means that approximately 1 in 4 people will die as a result of heart disease, the good news is that many of these cases are preventable. Science has repeatedly demonstrated effective results with the use of both selenium and CoQ10 in increasing cardiovascular health.

While our bodies only require a small amount of selenium, they are unable to naturally manufacture this essential mineral. This means that we need to acquire this crucial nutrient through diet or supplementation. Studies have consistently shown that consuming adequate levels contributes to cardiovascular health in several ways. There is a direct correlation between decreased blood levels and increased coronary artery disease risk. Improving levels by 50% has been linked to a 24% decrease in coronary artery disease. While inflammation and oxidative stress in the body have been associated with increased risk of disease, healthy levels have been shown to both inhibit inflammation and elevate levels of the powerful antioxidant glutathione peroxidase, thus decreasing the risks of adverse cardiovascular conditions.

Fortunately, CoQ10 is naturally manufactured in the body. Despite this fact, however, supplementation is often recommended, especially for those concerned about heart health as it is necessary for the important function of the utilization of oxygen and the production of energy, especially within the cells of this vital muscle. In addition, deficiencies have been linked with cardiovascular issues such as high blood pressure, angina, arrhythmia, and myocardial infarction. Low levels are commonly found among patients who are using statin drugs to reduce their cholesterol levels because these drugs prohibit its natural formation in the body. In addition, this important nutrient has also been shown to reduce the negative side effects often caused by these drugs. As a result, statin users may especially benefit from supplementation. Research has also revealed its ability to mitigate the effects of patients experiencing heart failure as well as minimizing the risk of subsequent attacks.

Especially encouraging are studies that have revealed dramatic improvements in the health of those who take both selenium and CoQ10. Used together, these nutrients contribute to healthy cardiovascular function as well as a decrease in risk for all types of cardiovascular events by increasing the overall efficiency of the body’s cells and providing oxidative protection against the harm caused by the presence of free radicals in the body.

While the heart disease statistics are staggering and concerning, the use of these beneficial nutrients can both prevent and mitigate the risks and the adverse effects of these devastating conditions. 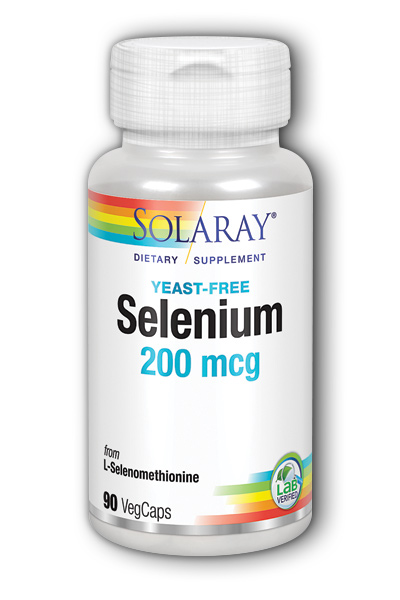 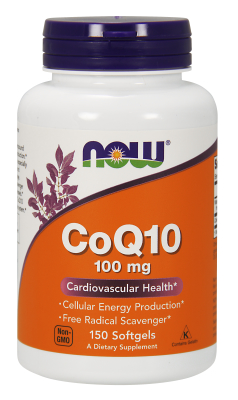