Home » Features » Weight Loss » Should I Be On A Paleo Diet? 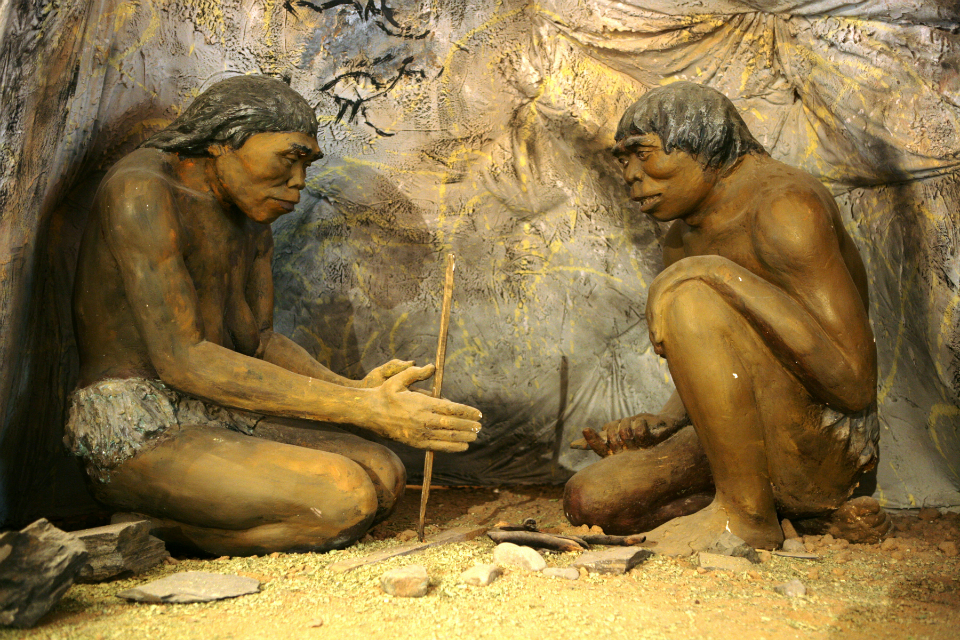 Paleo diet has become increasingly popular in recent years. Also referred to as the primal or caveman diet, it runs on the same foods that the hunter-gatherer ancestors lived on. These foods were mainly fruits, vegetables, meats, seafood, and nuts. This overview highlights some of the benefits that people gain by going paleo. 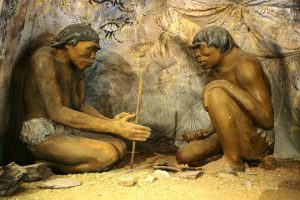 Following the paleo diet means eating very few foods that could result in weight gain. The consumption of refined carbohydrates such as white bread and pasta is purported to be the main culprit of modern weight gain. The Paleo diet cuts out processed grains, enabling you to burn out the excess pounds and have a leaner, healthier body.

Proteins represent the building blocks of the body. Bodybuilding enthusiasts consume more proteins to increase the strength and size of their muscles. While on a Paleo diet, you will get to eat plenty of protein; mainly from animal products. This way, you can burn off the excess weight and build lean muscle mass.

An increasing body of research reveals that going paleo enhances brain function and boosts cognitive skills. The paleo dietary plan cuts out gluten and refined carbohydrates, which are often associated with dementia, memory loss, and systemic inflammation. In contrast, the Paleo diet constitutes proteins and essential fats. These foods improve the brain functioning by reducing inflammation and strengthening the connections between neurons.

One of the primary benefits that people, who switch to a paleo diet experience is increased and stabilized energy throughout the day. By consuming fewer grains and sugars, the blood sugar levels become stable with minimal variation in upswing and downswing or “crashes.”

Moreover, a paleo diet helps you mitigate the risk of contracting certain diseases. Typically, paleo foods are rich in antioxidants, which boost your immune system. Thus, committing to a Paleo meal plan keeps some forms of cancer, arthritis, and diabetes at bay.

What Is The Paleo Diet? 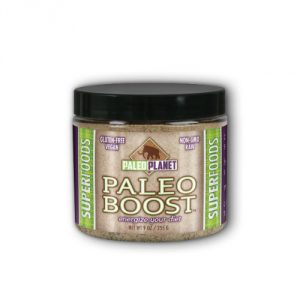