Home » Exercise » Are You Smarter Because You Walk Instead of Drive? 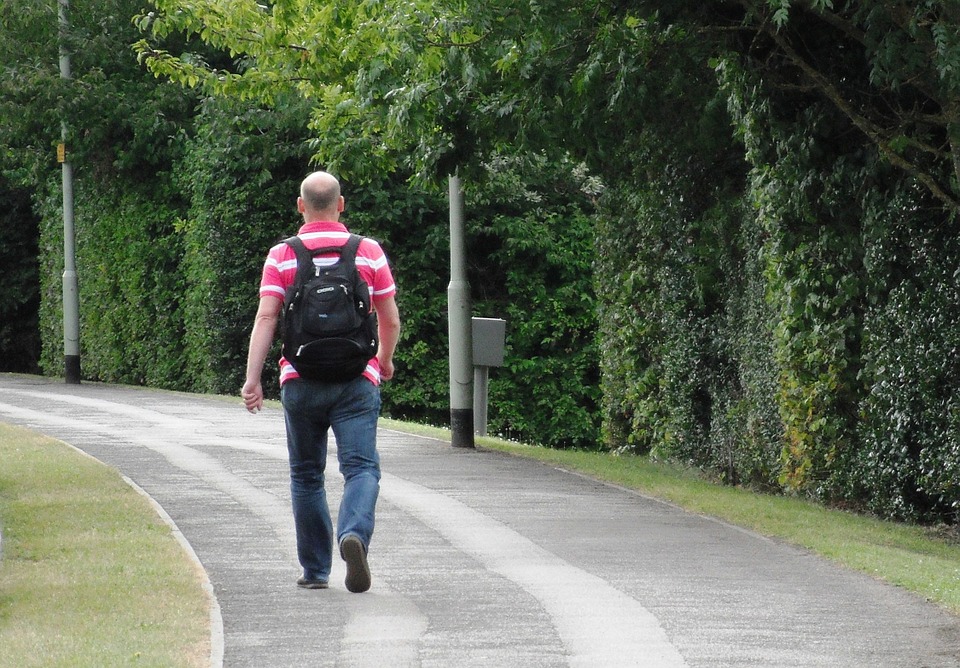 Could making the decision to walk instead of drive actually make you smarter? Some recent research tends to lend credit to this by showcasing data that seems to correlate cities with more people walking instead of taking cars to their destinations with having higher IQs. In a study done by Smart Growth America the nation’s cities that are more traversable on foot, such as Boston, D.C., and New York, tend to have upwards of thirty three percent more educated pedestrians than those where walking is less accessible. Who knew deciding to take a brisk stroll to the store could not only keep you fit physically but also make you smart? 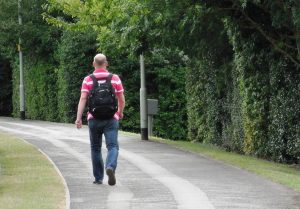 This research makes sense, however, when you stop to consider all the plus sides of walking. Not only does walking allow your mind more time to wander, question, and solve the pressing questions in your life, but it also allows your brain the ability to slow down and take in everything around you instead of focusing on the road or the taillights of the driver in front of you. Perhaps walking and intelligence correlate in another subtler way though. Walking increases blood flow and oxygen intake to the brain resulting in not only quicker reaction time, but the ability to think quicker, as well as memorize, recognize, and make decisions faster.

So there you have it. Can making the decision to walk instead of picking up your keys actually make you smart? Do intelligence and getting up, getting out, and hitting the pavement actually have anything to do with each other? If you believe the facts it would certainly appear so. So next time you decide to go out maybe consider leaving the car at home and experiencing the cool breeze of your city. Not only will it make you healthier, it may also make you smarter as well! 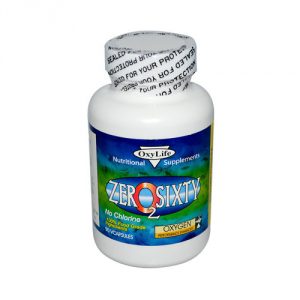