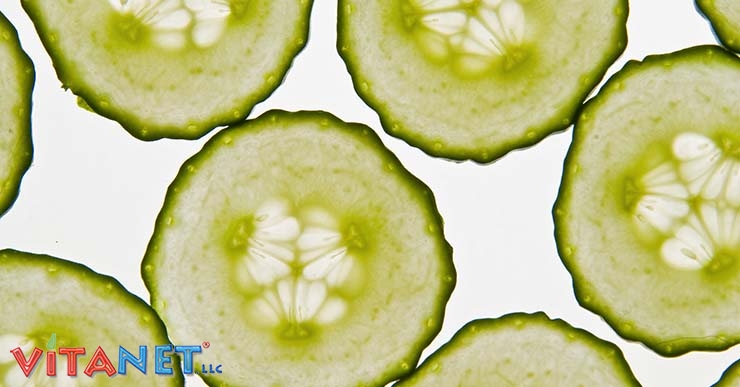 A randomized, control study of a gluten-free and casein-free diet for children with autism reported positive effects, but it wasn’t blinded, so the placebo effect may been involved. A blinded study with 73 children found positive results as well. However, many participants dropped out of the research, possibly because they weren’t seeing positive effects. This could have altered the findings. Double-blind studies conducted in Texas and Florida did not detect any benefits from a gluten- and casein-free diet. Still, there’s some concern that the durations of the tests weren’t long enough.

“The first randomized, control study of a gluten-free and casein-free diet for autism found that parents reported their kids did significantly better in the diet group than in the control group, but that could just be the placebo effect, where “parents attribute changes to the diet, in part due to the great effort they are putting into it…[so] they will be biased toward seeing evidence of success” that may not actually be there.”