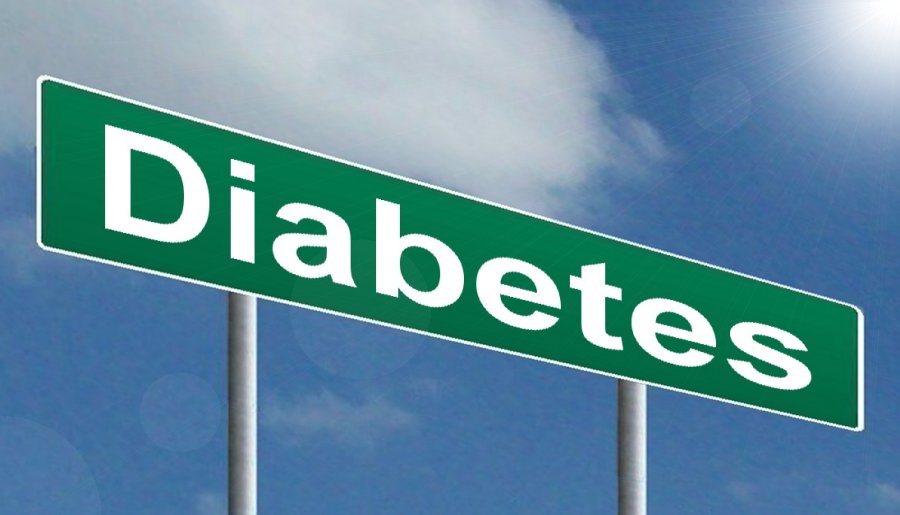 There is no formula to detect whether an individual is suffering from diabetes. Few alarms must be used as a guide for detecting this deadly medical condition. Here are some warning ways of telling whether you are going to be the next one to increase the diabetic population.

When the level of sugar in the bloodstream increase to a certain level the amount of blood flowing through the kidneys also increases. People start experiencing this problem of frequent urination as they get older. Sometimes people ignore this first warning sign of diabetes and think it is because they are growing older. If diabetes is the cause of increased urination, it must be diagnosed. As if left untreated it can lead to kidney failure.

If somebody has the feeling that he is more thirsty than usual, then it can also be the sign of diabetes. The reason is that when the kidney is demanding extra water from the blood, and he is frequently going to the restroom, he may feel the need to drink more water to substitute the one being expelled.

Insulin is the primary hormone that transports glucose from the bloodstream and into the cells. Glucose is the main source of cellular energy. Because diabetes is an absence of insulin or the inability of insulin to do its job (insulin resistance) the cells do not receive the glucose they need which results in hunger pains.

This sign appears gradually over time and is called neuropathy. The reason behind this is that the consistent levels of high glucose levels in the blood destroy the nervous system. This destruction can be controlled by having a proper control on blood sugar levels.

There are some signs that you might have a yeast urinary tract infection. Most likely these will include things like painful urination, having to go more often, and redness or soreness in this area. The yeast that causes yeast infections is usually present in the body in small amounts, but sometimes this yeast gets out of control due to a course of antibiotics or something else that disrupts the balance of organisms in the urinary tract. A doctor can do a test to check and see whether you do have this type of infection or something different altogether.

Diabetes can affect the way in which your body protects and heals itself. While elevated sugar levels may be the primary reason behind slow wound healing, there are several other ways in which diabetes does more damage.

High blood glucose levels stiffen the arteries. This makes them less permeable. This, in turn, reduces the body’s ability to acquire oxygen and nutrients at the site of the wound. Following a smart diet plan is one of the best ways to help you speed healing.

Pain is an efficient mechanism through which your body communicates potential problems such as an infection, cuts, calluses, and blisters. When a person has diabetes, his/her risk for nerve damage increases. Because of this, one may not realize that there is a wound in the first place because he or she can’t feel any pain.

Diabetes affects your immune system causing you to have trouble fighting off infections of all kinds. Experts believe that certain enzymes and hormones are produced when sugar levels may be high which may affect the immune system. High blood sugar also affects water balance within cells. This can impair the functioning of normal cells, including immune cells.

Gestational diabetes, or pregnancy-induced glucose intolerance, brings affection to almost four percent of pregnancies. The initial sign of onset can be vision changes, that can be overlooked since vision changes which are common during pregnancy. However, it is a good idea to discuss any vision changes with your eye doctor, as the cause may be more serious.

Glucose blood sugar in the body has a responsibility of fueling the cells and providing sufficient energy that is required for our general health. The blood sugar levels need to be kept under control, which is the goal of diabetes prevention as well as diabetes management for people who have already been diagnosed with diabetes. 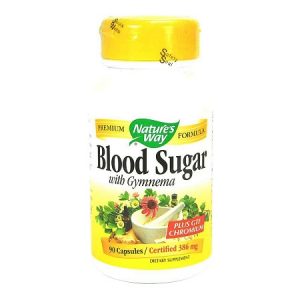