You are here: Home / Commentary / Five surprising benefits of cinnamon 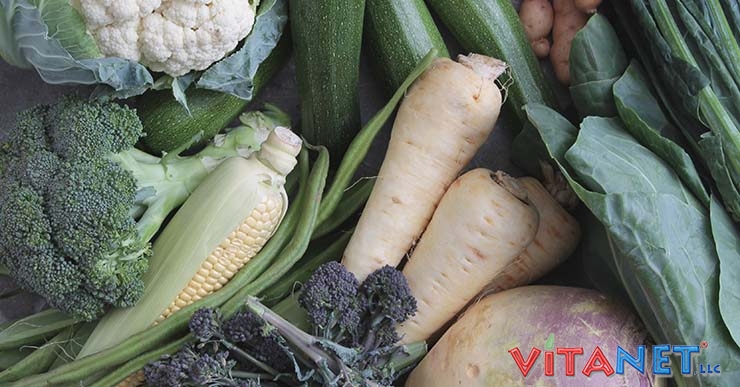 Cinnamon is a common spice found in many homes and yes it may not be well known, could contain quite a few benefits for us. First and foremost, studies have shown cinnamon to e effective treatment towards HIV. It is also known to reduce the risk of heart disease and reduces blood pressure. Not only is it beneficial for the heart but it will fight bacterial and fungal infections. Cinnamon oil has been effective in treating people with respiratory infections. Lastly, cinnamon has been linked to helping people who suffer from Alzheimer’s and Parkinson’s.

“It can lower blood sugar levels, reduce heart disease risk factors and has a plethora of other impressive health benefits.”