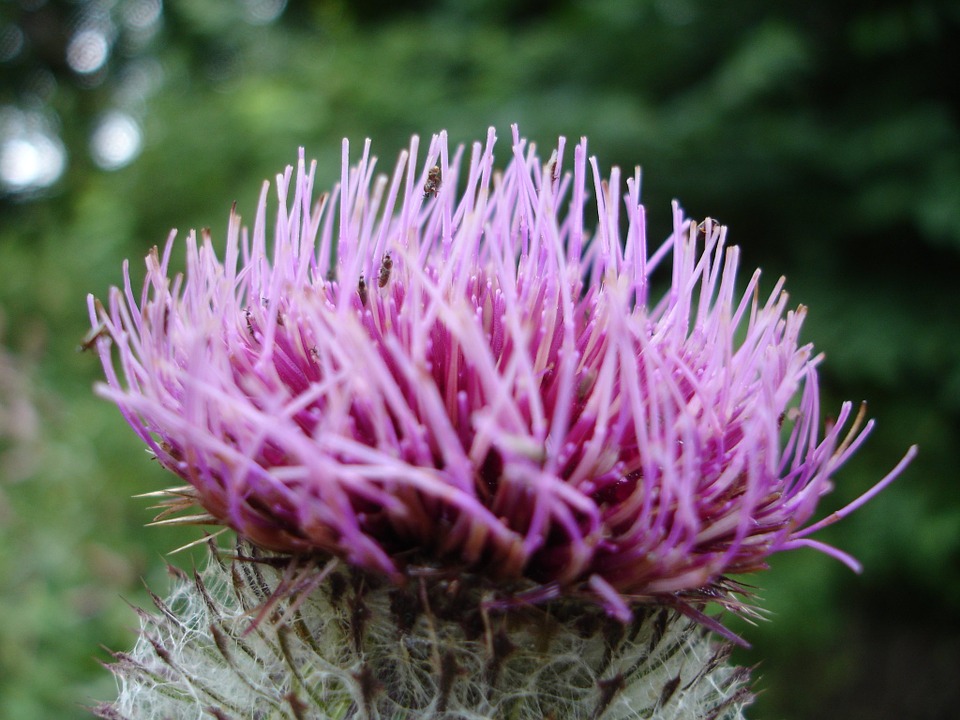 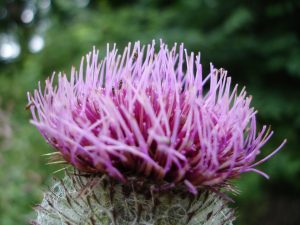 Did you know that milk thistle is one of the most effective herbs for protecting and regenerating the liver? Milk thistle has been used for centuries to treat a variety of liver problems, including cirrhosis, hepatitis, and fatty liver disease. We will explore the benefits of milk thistle for liver function and discuss how milk thistle protects the liver from damage.

Milk thistle (Silybum marianum) is a flowering herb that has been used for centuries to treat liver and gallbladder problems. The active ingredient in milk thistle is silymarin, which is believed to work by protecting the liver from damage and stimulating repair of damaged liver cells. Milk thistle is most commonly used to treat alcoholic liver disease, viral hepatitis, and cirrhosis, but it may also be effective in treating other liver conditions. Numerous studies have shown that milk thistle can improve liver function in people with liver disease, and it is generally considered to be safe with few side effects. 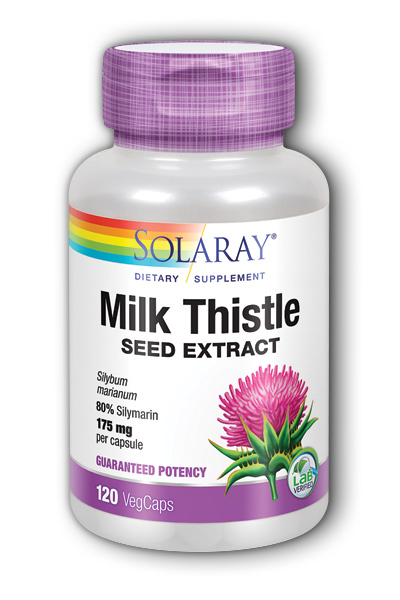 2. What is milk thistle, and how does it work to protect the liver from damage

Silymarin is a natural flavonoid that is derived from the milk thistle plant. This compound has been shown to have a variety of liver-protective effects, including the ability to neutralize toxins, stimulate cell regeneration, and reduce inflammation. Although the exact mechanism by which silymarin achieves these effects is not fully understood, it is believed to work by inhibiting the entry of toxins into liver cells and promoting the removal of these toxins from the body. Additionally, silymarin appears to help preserve the integrity of liver cell membranes, preventing damage from oxidative stress. As a result, this compound has been shown to be effective in protecting the liver against a variety of toxic insults, including alcohol-induced damage.

Cirrhosis is a progressive disease that occurs when scar tissue replaces healthy tissue in the liver. The scarring process is usually gradual, and it can be caused by viral hepatitis, fatty liver disease, or other conditions. As the scarring progresses, it can lead to cirrhosis, which can cause a wide range of symptoms, including fatigue, jaundice, and weight loss. In some cases, cirrhosis can also lead to liver failure or cancer. Hepatitis is a virus that attacks the liver and can cause inflammation. There are several types of hepatitis, but the most common are hepatitis A, B, and C. Fatty liver disease is a condition that occurs when there is an accumulation of fat in the liver. It can be caused by excessive alcohol consumption, obesity, or diabetes. Fatty liver disease can lead to cirrhosis if it is not treated. 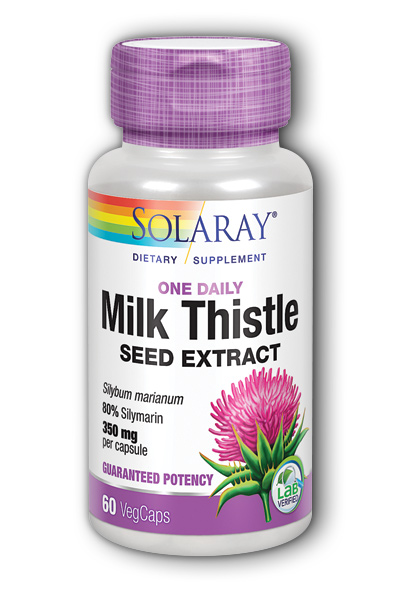 Milk thistle is a well-known herbal remedy for liver diseases such as cirrhosis, hepatitis, and fatty liver disease. The active ingredient in milk thistle, silymarin, is a powerful antioxidant that helps to protect liver cells from damage. Silymarin also stimulates the growth of new liver cells and helps to repair existing liver damage. In addition, milk thistle has anti-inflammatory and immune-boosting properties that can help to reduce the symptoms of liver diseases. Clinical studies have shown that milk thistle is effective in treating various liver conditions. For example, one study found that milk thistle improved symptoms of hepatitis C and helped to reduce the levels of liver enzymes in people with the condition.

4. The benefits of milk thistle for liver function

Milk thistle is a herb that has been used for centuries for its medicinal properties. The active ingredient in milk thistle is silymarin, which is thought to have both antioxidant and anti-inflammatory effects. Silymarin is believed to work by protecting the cells of the liver from damage, and it has been shown to be effective in the treatment of various liver diseases. Additionally, milk thistle may help to improve liver function in people with non-alcoholic fatty liver disease, and it has even been shown to be effective in reversing liver damage caused by alcohol abuse. Given its wide range of benefits, milk thistle is an important herb for anyone interested in protecting their liver health. 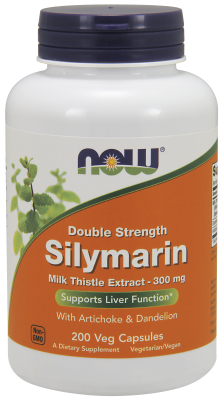