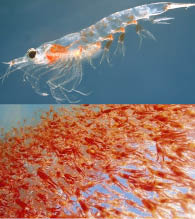 Krill oil gets extracted from the bodies of tiny krill, which is a shrimp-like marine animal. It has some important forms of Omega-3 fatty acids, many different antioxidants and has plenty of phospholipids, which are needed as building blocks in cell members. The great part of krill oil is that it doesn’t contain any heavy metals, which are harmful to the human body. It is superior, in many ways, to those popular fish capsules. The benefits of krill oil arrive from the incredible combined effects of its contents.

Krill oil works marvel for improving and maintaining brain health and cognitive functions. Cognitive functions are in fact the processes with which one becomes aware of or perceives ideas. It includes all aspects of understanding, thinking, reasoning and remembering. Brain health refers to an individual’s intellectual ability. Ageing leads to ‘Brain Fog’, a condition that results in depression, negligence, forgetfulness confusion and a reduced clarity of thought.

Many companies are involved in the distribution of Krill oil, as this dietary supplement has many nutrients which have been found to contribute to cognitive functions and brain health. The following are nutrients, which when released in your body from Krill oil, have many major benefits.

– DHA / EPA: Docosahexaenoic acids (DHA) or Eicosapentaenoic acids (EPA) are two important and essential fatty acids crucial for the proper functioning of the brain. These are not produced by the human body, and therefore need to be consumed from our daily diet.

– Phosphatidylserine: This is an essential part of cell membranes. It is the brain’s powerhouse behind all memory, reasoning and judgment. It is considered to be the most important and crucial nutrient for brain health. 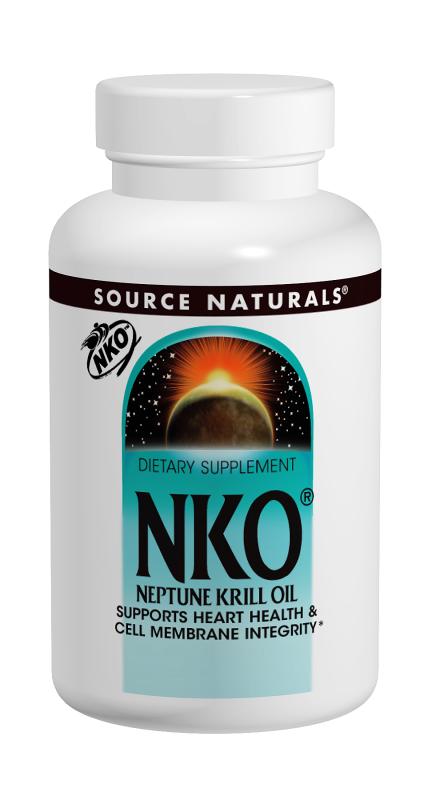 – Choline: This is an important phospholipid which has direct effects on the brain’s function. Moreover, it is an essential component of cell membranes and one of the most important chemical messengers for memories, analysis, thoughts and other different brain functions.

– Antioxidants: There are chemicals which decrease the harmful free radicals in your body, in order to delay or prevent the aging process. Astaxanthin is a major and superior antioxidant, as well as the backbone of EPA/DHA one gets from Krill oil.

The nutrients received from Krill oil have many benefits. First of all, the recharge the functions of your brain and nerve cells. Moreover, they protect the undesired effects of oxidation. They are also much better in quality than fish supplements. Another great benefit is that they absorb easily in the body. They also have an antioxidant potency that is 48 times stronger than fish oil.