You are here: Home / Features / Relax The Mind With This Natural Supplement: L-Theanine 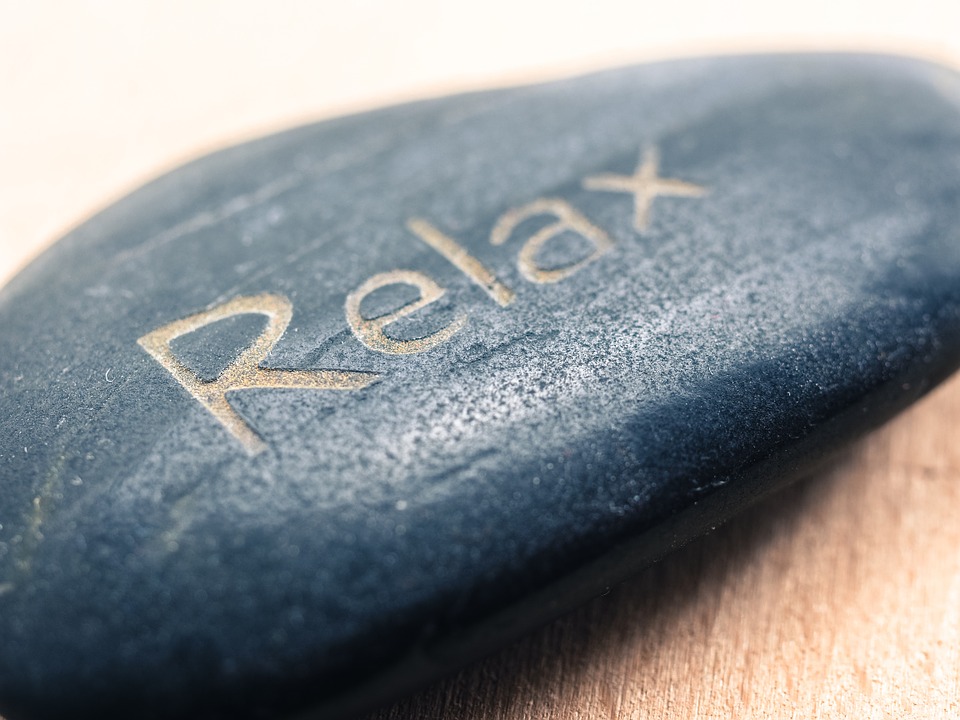 Are you looking for a natural supplement that can help you relax your mind? Look no more, L-theanine is the right choice for you. L-theanine may seem to be a new substance to several individuals, but there is a good possibility that you have come across it before. For instance, in the cup of green tea, you consume. Numerous questions have been asked about whether this natural supplement has beneficial effects on people suffering from anxiety. 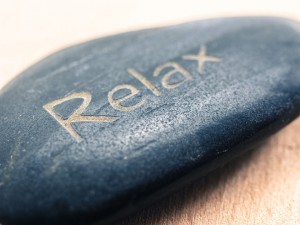 Is L-theanine a natural cure?

L- Theanine is a fantastic solution for anxiety. It assists one to relax the mind as well as helping one to feel calm. In fact, among several anxiety treatments available, L-theanine is the best. L-theanine is a psychoactive substance, and this means that it is capable of crossing the blood-brain barriers as well as affecting the central nervous system through interacting with the brain itself.

Since they can access the central nervous system, L-theanine is thought to have the capability to affect mental states and abilities including the speed, at which you imagine, your observation of the outer world, and the mood you are currently in.

When L-theanine is combined with caffeine, it is believed to have a stronger effect.

Most of this substance effects has mainly to do with promoting relaxation as well as positively affecting mood, although not all of these effects have been revealed to be dependable. L- Theanine uses initiates the following positive responses in the brain for individual with anxiety related issues.

This neurotransmitter (dopamine) which is mainly produced by the brain as a “reward” for participating in activities like having sex, consuming food, increases in the mind in reaction to L-theanine. Substances that lead to the release of high dopamine levels can be addictive, leading to an urge of seeking the professed feeling of “reward.” nevertheless; L-theanine releases low levels of dopamine that has not been indicated to produce addicted behavior to human beings.

Alpha waves are the mind waves that are connected with the state of relaxation. The alpha waves reach their highest levels mainly when someone is relaxed, awake, and with their eyes shut. However, when sleep or drowsiness ensues, the alpha waves disappear. Therefore, L- theanine stimulate the mind’s alpha waves, signifying that it is capable of putting the users into a more relaxed state.

The function of Gamma –Amino-Butyric Acid or GABA is to limit or inhibit neuron activity in the mind. This slows the neural processes thus inducing a feeling of relaxation.

Although L- theanine has not been shown increasing the brain’s serotonin or the “happy” transmitter consistently, it has been indicated to increase serotonin levels in some instances. Enhancement of mood confines anxiety by discouraging compulsive negative thoughts and promoting positive thinking.

In fact, in combination with caffeine, L- theanine has been indicated to enhance faster response time and improve one’s memory by an interaction of stimulant effects of caffeine and the relaxing mood effects of L-theanine. When nervousness makes it hard to concentrate or maybe to remember relevant facts and names, the combination of caffeine and L-thiamine can penetrate the mind and help focus and retention of information. 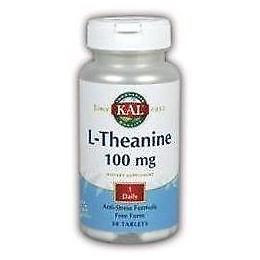