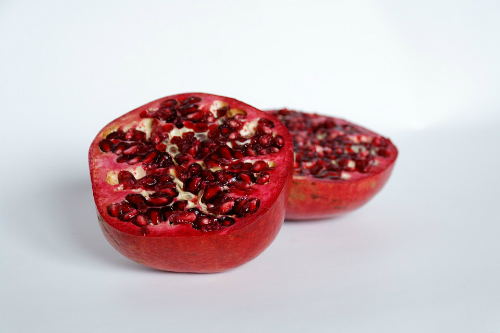 Another common health problem in men growing older is decline in their prostate health which affects their health as well as life style. Prostate gland swelling and prostatic hypertrophy are the commonly observed problems which can cause weak urinary stream, difficulty in initiating urination and increased frequency of urination. Saw palmetto or Sabal serrulata have been used to relive prostate gland swelling.

Saw palmetto is an herbal supplement derived from plants for treating prostatic hypertrophy. It helps in preventing the conversion of testosterone into DHT or metabolite dihydrotestosterone as well as the hormone related to prostate cancer. Its ability to modulate hormone balance helps in treating and preventing hair loss. 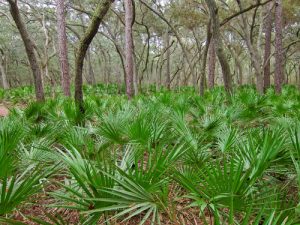 It has been proven through various studies that PSA or prostate-specific antigen, a protein produced by prostate cells, can cause prostate cancer if its level rises high in one’s blood. This men’s health problem can be detected through PSA blood test before any other advanced test like biopsies etc. Pomegranate is considered as one of the most effective herb to prevent and treat such health problems.

Pomegranate stops the spreading of prostate cancer. It has been identified that certain components in pomegranate juice can help prevent metastasis prostate cancer. It can also benefit patients on dialysis. The juice of pomegranate can also help in eradicating several complications experienced by the patients with kidney disease, who are on dialysis, like infections and the high rate of morbidity due to cardiovascular disease. 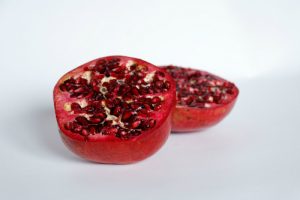 Stress, diabetes and Alzheimer’s disease are some of the commonly experienced chronic men’s health problems that appear with aging. Curcumin is an active compound of commonly used turmeric that can help in preventing as well as relieving these health problems effectively due to its anti-oxidant effect.

As man grows older, testosterone production slows down along with related physical functions. This condition is known as male menopause. This reduces male vitality and fertility. This problem can be resolved uniquely through certain herbal therapies and supplements. One the herbs commonly used for this purpose is withania somnifera popularly known as Ashwagandha. It is used for relieving stress, promoting male vitality and enhancing cognitive functions.

Ashwagandha increases testosterone level. This stimulates the production of testosterone to support male vitality. It also helps in reviving the balance of reproductive male hormones and stimulating the activity of enzymes to eradicate male infertility. In this way, ashwagandha is also known as male hormone stabilizer due to its positive effect on male reproductive system and the maintenance and promotion of men’s health. 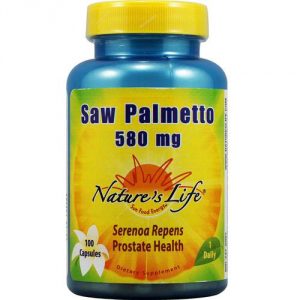 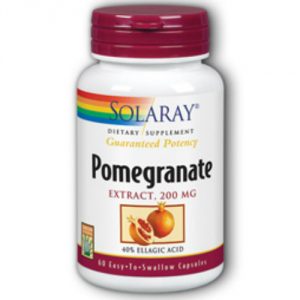 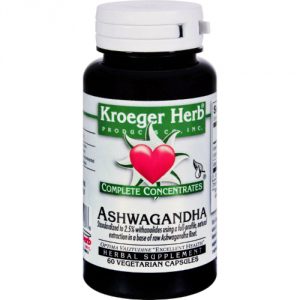