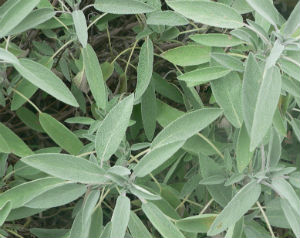 Sage is a plant which originates from the Mediterranean Sea and it has been in consumption for thousands of years. It is one the herbs with the longest histories of use as medicine. It was treated as a sacred plant by the romans and it is even attributed to its several healing properties by the Greeks.

One benefit of sage oil is that is an antidepressant. Sage oil has properties that that boost self-esteem, mental health and even confidence. These effectively fight depression. Sage oil can also reduce convulsions hence it is used as an anticonvulsive. Regardless of whether the convulsions are from epilepsy or any other disorder, sage oil sedates tense nerves and brings peace of the mind.

This oil is also an antispasmodic.

Spasms and other ailments like respiratory crumps, muscle crumps, stomachaches and even spasmodic coughs are brought under control by relaxation of nerve impulses by sage oil. The oil can also be used as an antibacterium since it kills fungi and bacteria and prevents the growth of bacterial infections. 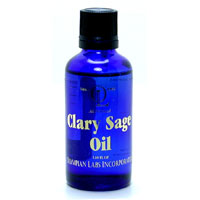 Sage oil boosts libido and sexual feeling desires. It can treat problems that cause low libido and impotence hence it is a natural aphrodisiac. It is effective to both males and females. As an astringent, it does not only make the gums stronger but also tones the skin, follicles, muscles and prevents loss of hair.

An ester called linalyl acetate is present in the oil and this ester reduces the inflammation of the skin and heals rashes. It also regulates natural oil production in the skin hence eliminating dry and oily skin. This makes the skin appear more beautiful and younger. Excess gas in the body can be removed by this oil through flatulence and it prevents gas formation in the body. Obstructed menses can also be stimulated to open and become regular by sage oil hence relieving painful menses. However, it causes mental irritation and dizziness during menstruation