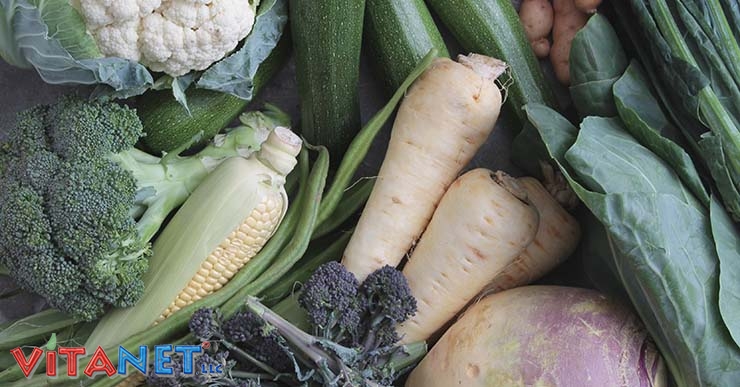 Pig fat, otherwise known as lard, gets a lot of bad press. It gets mocked as a Southern staple that causes heart attacks left and right. Yet, in truth, lard actually has less saturated fat than pure butter and a lot of other animal fats. Also, it’s ability to stay fresh is far and away better than butter, better than vegetable oil, or coconut oil. Besides preserving other foods and adding flavor to baked, sauteed and fried items, lard actually has a lot of vitamin A, D,E and K. It’s dense in calories, which is not necessarily a plus on an ordinary day. However, in a bug out SHTF scenario it could be essential. It’s highly portable and easy to use. When money and food got scarce in the 20s it’s easy to see why people started leaning on lard. Lard can be used for whatever oil is used for in cooking, even as a bread spread. It preserves foods. It’s been historically used for poultices. It can waterproof clothing and form the base of soap. Use if for lamp oil, or hand cream. Also oil up machines and protect them from rust.

“Lard isn’t just for cooking. It is a versatile substance that has many practical uses.”