Home » Features » Berberine Affects on Microbiome and The Brain. 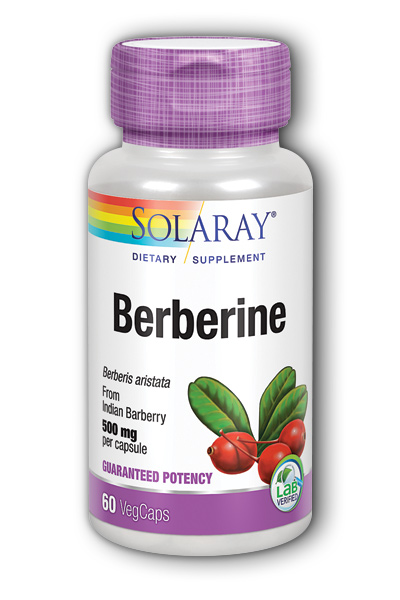 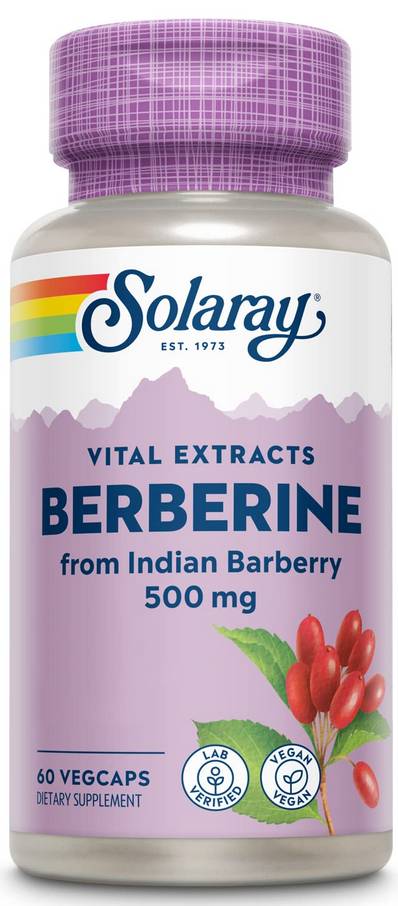 Used for centuries in Traditional Chinese Medicine, berberine is swiftly becoming one of the most sought after supplements in the global health food market. Test after test reveals this yellow-colored alkaloid, which is derived from a wide variety of shrubs and roots, can have a positive impact on cognitive, digestive, and cardiovascular health. Let’s explore a few of the key benefits you could derive from adding this supplement to your daily regime.

The secret to berberine’s effectiveness is in its ability to directly influence the gut’s microbiome. Recent studies suggest this herb has special antimicrobial properties that eliminate harmful gut bacteria while promoting the growth of beneficial bacteria (aka probiotics). Specifically, this alkaloid seems to be effective at stimulating the growth of the bacterium Akkermansia muciniphila.

This is great news for anyone trying to lose weight because A. muciniphila stimulates fat burning. Not only is A. muciniphila great for ramping up your metabolism, this probiotic can also naturally reduce inflammation and protect the gut by producing a thick mucosal lining.

By promoting the growth of probiotics, this fascinating alkaloid also helps reverse symptoms of leaky gut syndrome. People with this common disorder have increased gut permeability, which means toxins that are supposed to travel through the gut slip inside the patient’s bloodstream. Once these toxic substances enter the bloodstream, the body triggers an immune response, which could lead to an autoimmune disorder.

Thankfully, a healthy gut flora with plenty of probiotics can prevent the development of leaky gut syndrome.

Besides digestive health, many doctors believe this supplement could help with a variety of neurological disorders. For instance, one study out of the Shahid Sadoughi University of Medical Sciences in Iran found that berberine supplementation was associated with decreased cognitive impairment in rats with brain trauma.

Another study put out of China’s Hubei University of Medicine suggested this alkaloid could play a key role in the prevention of Alzheimer’s disease. Study authors theorized that this herb is so beneficial for cognitive health because it reduces oxidative stress. Doctors also believe berberine’s ability to combat other diseases like diabetes and obesity could explain its neuroprotective benefits.

A few other neurological diseases doctors believe this herb could help with include multiple sclerosis and cerebral ischemic disorders.

How To Take This Supplement?

As with any other compound, it’s advised you speak with your primary care physician before adding this supplement to your regime. That being said, the standard dose of this alkaloid is three 500 mg capsules spread throughout the day. The only major negative side effects observed with this herb have to do with gastrointestinal distress. 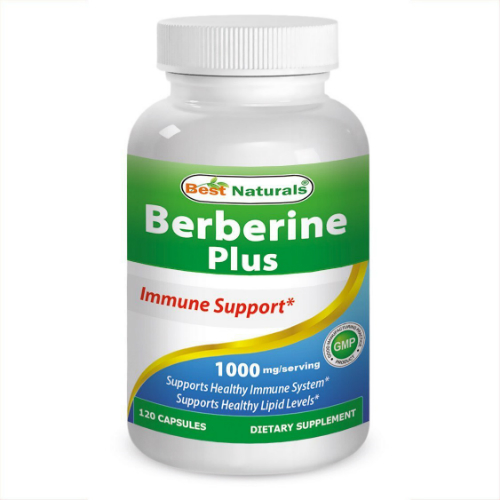