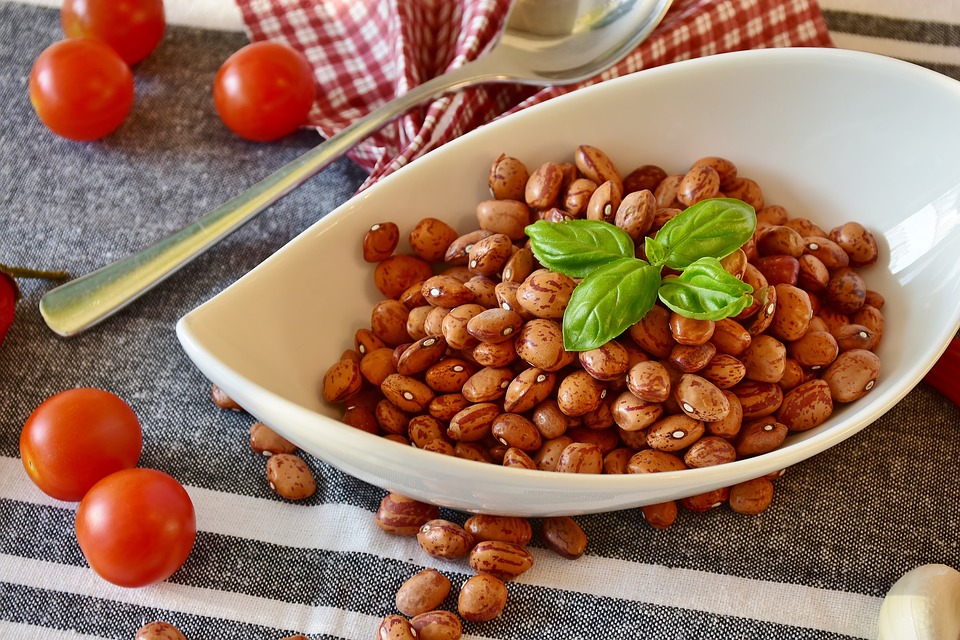 People who get a lot of choline in their diets may do better on brain power, and be less likely show brain changes related to dementia, a new research suggests.

Even though it’s not a B vitamin officially, it may soon be classified as one. Choline is needed by the body for many important processes,which include liver protection, maintaining the function of neurotransmitter and cell membrane structure. Many authorities classify choline as a micronutrient or an essential nutrient . The body makes a small quantity of choline, but it’s not as much as it’s needed for optimal health, therefore medical experts suggest getting more choline in the form of supplements or through the diet. Foods that are sources of choline include liver, meat, fish, beans, legumes, nuts, eggs, peas, spinach and wheat germ. 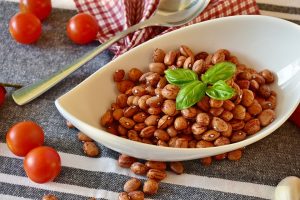 Choline is a critical nutrient for breastfeeding and pregnant mothers, as it assists in preventing neural tube defects in developing fetuses as well as promotes development of healthy brain in newborns.

It’s used by many athletes for delaying the setting in of fatigue in sports which need endurance. Choline is used by body builders, too.

How Choline Can Boost Brain Power?

Choline is an acetylcholine’s (neurotransmitter) “building block”, which promotes memory and intelligence in the brain. Study on pregnant rats shows that there’s a correlation between intake of choline and the ability to carry out mental tasks of the offspring. It has been found to enhance optimal memory functioning and to improve the ability to learn, also a preventative agent for protection against Alzheimer’s disease and dementia.

In other medical research, choline has also emerged as a helpful nutrient in reducing the amount of an amino acid in the blood known as homocysteine. This is essential since homocysteine higher levels are linked to a higher cardiovascular disease risk. Additional study has shown that choline is associated with features that protect the liver from some diseases and to aid in repairing liver damage which has occurred. 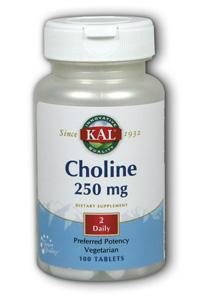