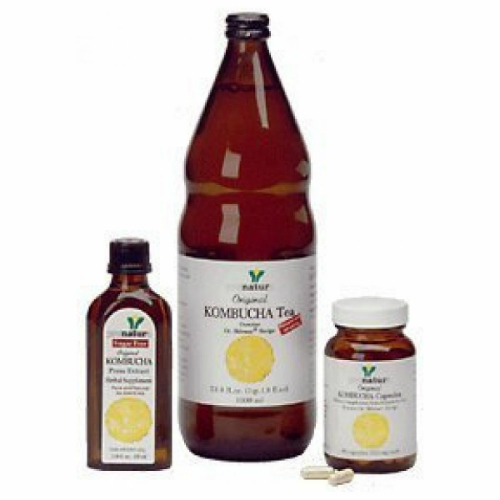 D-Glucaric acid is naturally occurring chemical that is produced in small amount by all mammals, including humans. According to scientific studies, the chemical has the ability to facilitate complete detoxification and elimination of specific metabolic waste products and environmental compounds from the body. This is because it supports the body’s natural cleansing mechanisms by improving liver function. Also, it helps maintain normal cellular function and promotes prostate and breast health (prevents cancer growth). Also, it helps modulate estrogen levels in females.

D-glucaric acid is also found in a wide variety of fruits and vegetables. The highest amounts are found in grapefruits, oranges, apples, as well as cruciferous vegetables. Eating these rich sources containing the chemical may help reduce cancer risk by inhibiting an enzyme known as beta-glucuronidase. For dietary supplementation, it’s combined with calcium to form calcium d-glucarate.

Grapefruits and Apples are known to contain the highest amounts of glucaric acid as they have approximately 350mg per 100-gram serving. Others fruits such as grapes, oranges, apricots, and cherries have relatively low amounts of the chemical.

Kombucha is simply a fermented tea that is made by adding a certain type of fungus and sugar to either green or black tea. It has been found to contain significant amounts glucaric acid although the amount may depend on fermentation time, type of tea, and the amount sugar used.

Calcium D-glucarate is the most common form of D-glucaric acid that is available in nutritional supplements. According to various medical studies, increasing D-Glucaric acid in the body through calcium glucarate supplementation may help remove harmful toxins, waste products, carcinogens, inhibit the growth of cancer cells, and ameliorate serum female hormone levels, thus helping reduce the risks of female hormone-related problems. The vitamin antioxidants in the supplement work by neutralizing toxic free-radical damage in the body.

D-Glucarate has also been shown to inhibit beta-glucuronidase, an enzyme that reverses glucuronidation process (detoxification process) and releases the toxins back into the bloodstream.

When taken in moderate doses, the supplement has no side-effects. Doctors recommend a daily intake of 200 to 400 milligrams of the supplement for maximum benefits. It’s important to note that taking calcium d-glucarate supplements may interact with certain medications like birth control, hormone replacement, and entacapone. It also increases the speed at which specific medications leave the body, making them less effective.

Apart from hastening the elimination of toxic substances in the body, glucaric acid and its salt, calcium d-glucarate, have also been shown to be effective in lowering cholesterol and reducing kidney damage caused by the use of antibiotics.

There are so many benefits to derive from this chemical. If your do not get enough amounts from food sources, be sure to take the supplements for optimal health. 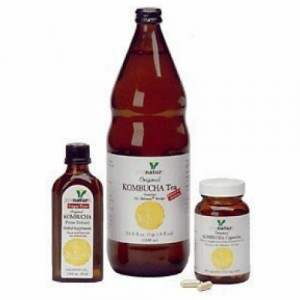 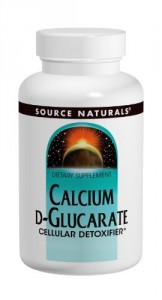