You are here: Home / Commentary / Is stevia a healthy alternative? Everything you should know 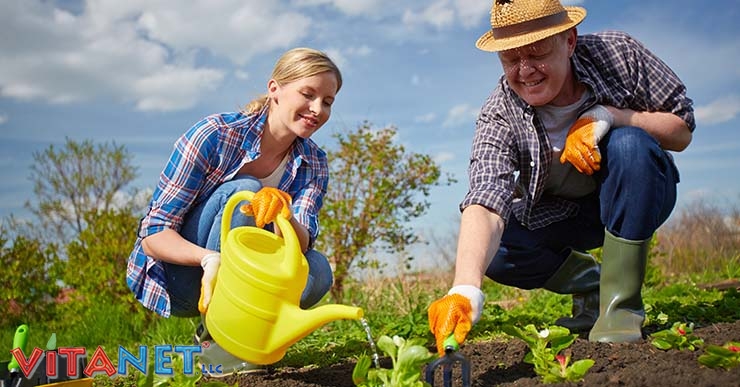 The herb, stevia, or Stevia rebaudiana as it is known in the scientific community has gained attention in recent years as an alternative to sugar in sweetening products. While seeming to come out of nowhere it has been around for more than a millennia by way of South America. Products like sugar substitute or sodas contain a stevia extract called Reb-A. This extract is surprisingly 200 more potent than normal cane sugar. There is also ground stevia which is only slightly more sweet than sugar at 10 to 15 times. Since stevia cannot be processed by the body and is instead expelled it does not carry the same problems of sugar. This is good news for those with diabetes and high cholesterol. Stevia has been shown to be safer than other common sugar substitutes like aspartame and sucralose. Stevia can be used like normal table sugar as a sweetener. It has been reported to have different taste than normal cane sugar that some find unacceptable.

“For someone trying to lose weight, stevia could be appealing as it’s a non-nutritive sweetener, which means it has no calories.”