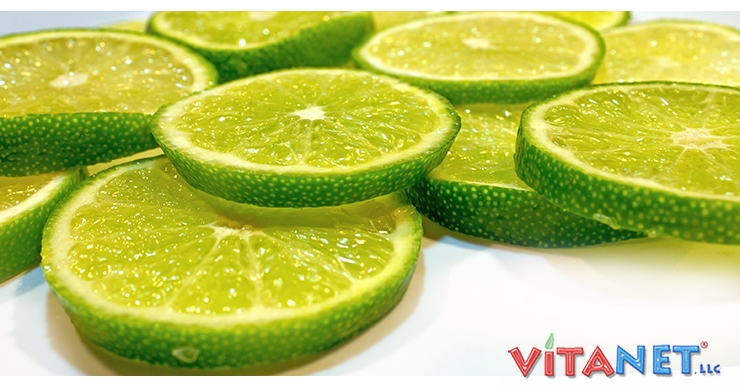 Most of us recognize that microwaving is far from the most optimal way to heat food for eating. The high heat is damaging to delicate nutrients. Moreover, the rays alter taste and texture. Just a little too much and a potentially nice meal can become a rubbery mess. Yet, knowing all this we persist, mostly due to convenience. What many of us don’t know, which could induce many of us to rethink our cooking stance, is that research is already on the books, confirming what our intuition has long told us, microwaving is not the best choice. One University of Texas study, in particular, revealed that fresh produce lost as much as 40% of its mineral content when subjected to microwave heat. Another study by Penn State showed that fresh garlic, also subjected to the convenient, yet depleting rays of the microwave, lost all of its allinase, after a mere minute. Broccoli and asparagus were also put to the test and found to lose much in the way of antioxidants and vitamins. Even if fresh produce zapping isn’t your thing, you could still be exposing yourself to damaging toxins. Data also shows that heating fat-filled foods in plastic releases toxins into the food. In short, using the oven is far preferable.

“However, new research suggested that microwaved foods are not as healthy as they were advertised to be.” 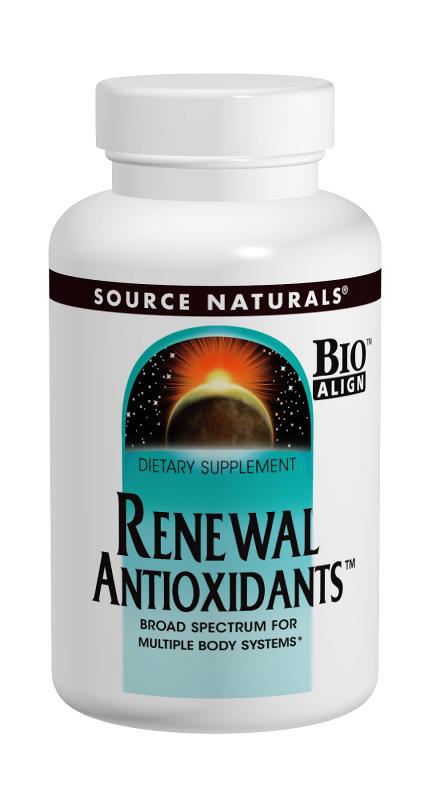