What is Vitamin B12?
Vitamin B12 is a naturally-occurring vitamin in many foods, and is commonly found in multivitamins and dietary supplements. Extensive studies have been conducted on it, and today’s health professionals are readily aware of the benefits of this vitamin, and of the consequences of deficiency. According to the national institute of health, this vitamin is used in the formation of red blood cells, the maintenance of neurological functions, and the synthesis of DNA.

The human body does not naturally produce it, so this vitamin must be ingested from food or supplements. Many animal products provide small amounts of the vitamin, such as fish, poultry, and milk products. Ingestion of these products daily, however, is in many cases not sufficient to meet the minimum recommended daily value. Vegans and vegetarians who do not take multivitamins are at increased risk of deficiency.

Symptoms of Deficiency
Because this vitamin helps in the formation of red blood cells, and is important for maintaining neurological function, deficiency is readily noticeable. In the short term, those deficient may become fatigued, constipated, lose their appetite, and/or lose weight. Over time, a steady deficiency may result in neurological impairment and mental difficulties such as depression, dementia, and amnesia. A University of Melbourne Department of Psychiatry study found that low levels are associated with more severe conditions such as Parkinson’s, Alzheimer’s, and vascular dementia. Treatment only helped those patients who were deficient before such conditions occurred.

Treatment
Treatment of deficiency can be done orally or by injection. While some may opt for a multivitamin, there are more direct routes available.

Ingestion of MeCbl, a form of Vitamin B12, is a preferred option. MeCbl is used to treat neurodegenerative diseases such as Alzheimer’s and rheumatoid arthritis, and to treat standard deficiency. MeCbl can be absorbed by the body easier than other analogs of this vitamin, and thus helps regenerate injured nerves, and is an effective treatment for some patients. As a plus, this treatment option has been found to alleviate low back pain in some patients in addition to treating standard deficiency.

Conclusion
Deficiency of this important vitamin is serious, as our body cannot function properly without it. While available in some food products, these food products do not contain enough of the recommended daily value, and are inaccessible to vegetarians or vegans. Treating a deficiency with Methylcobalamin is a great option to provide the body with an easily absorbable nutrient. 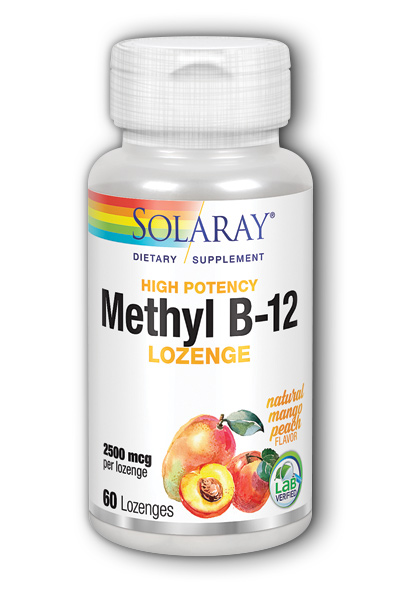 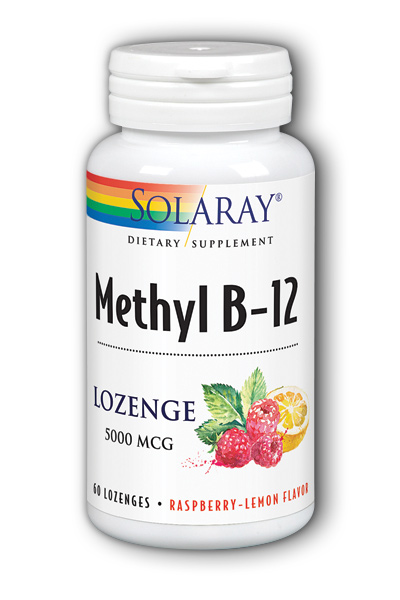