Home » Features » Vitamins » Why You Need Vitamin B12 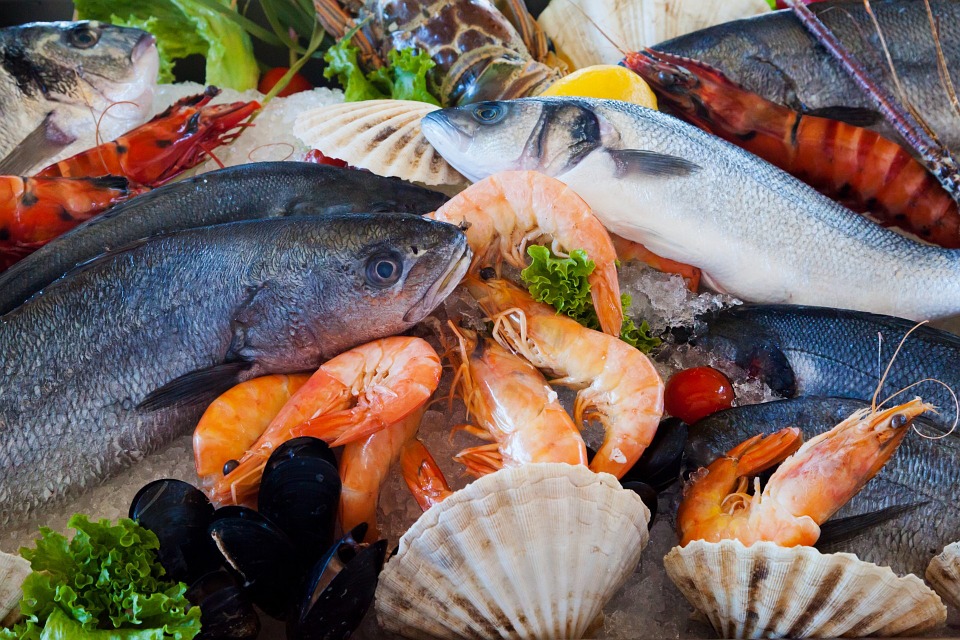 What does Vitamin B12 do to the Body?

Vitamin B12 mainly supports proper functioning of the brain, nervous system and the production of blood. More specifically, in relation to the brain and nervous system, vitamin B12 helps to create myelin, which is a fatty cover that insulates neurons. As described in Daniel Coyle’s book The Talent Code, cutting-edge research points to the importance of myelin for the development of virtually any cognitive skill. Vitamin B12 is also responsible for optimal function of various other aspects of the brain and nervous system, and it’s consumption supports memory and other cognitive functions.

Vitamin B12 is a key component for the production of hemoglobin, which carries oxygen to your cells through your blood. In addition to implications for overall health, this process is important for maintaining sufficient energy levels. Low hemoglobin levels often lead to fatigue.

Good Sources of Vitamin B12: Food and Supplement Options

Because vitamin B12 is so structurally complex, it is difficult to produce industrially. Vitamin B12 supplements can only be produced through a bacterial fermentation process similar to what herbivores use to obtain vitamin B12 from plant matter. Nevertheless, B12 supplements are readily available and many foods are artificially fortified with vitamin B12, especially those targeted at people who avoid certain animal products.

The primary (and best) sources of vitamin B12 are animal products, which is why many vegans and some vegetarians experience B12 deficiency. Virtually all meat contains vitamin B12, as do eggs and milk. The richest sources of B12 tend to be organ and offal meats such as liver and giblets, followed by fish and shellfish, and then meat, poultry, eggs and milk. However, considering the relatively low Recommended Daily Allowance for vitamin B12, regular consumption of almost any animal product will generally suffice. 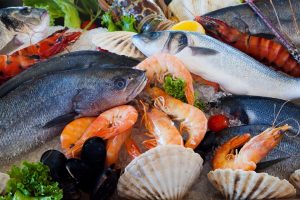 Recommended Daily Allowance for Vitamin B12

The RDA for vitamin B12 is 2.4 mcg (micrograms) for men and women between the ages of 31 and 50. Younger people are thought to need slightly less, and those over 50 as well as pregnant women are thought to need closer to 3 mcg. However, vitamin B12 has such low toxicity levels that it is virtually impossible to cause damage through excessive intake (assuming oral ingestion), so consuming more than the RDA may be a good idea.

Once you are out of deficiency range, there is a wide range of healthy levels of B12 intake. For instance, beef liver has over 80 mcg of vitamin B12 per 100 grams, which is over 32 times the RDA, but still perfectly healthy.

Vitamin B12 Deficiency Causes and Symptoms

Vitamin B12 deficiency can result from a metabolic disorder called pernicious anemia in which the body is unable to properly absorb the vitamin, although this condition is very rare. B12 deficiency is most commonly caused by lack of consumption of animal products, and is therefore most common in vegetarians and especially vegans.

Vegetarians who eat eggs and milk (lacto-ovo vegetarians) or fish (pescatarians) regularly can generally get by without many problems. As long as they meet the RDA, they don’t have too many issues. Vegans, however, especially those who don’t fully understand the importance of vitamin B12, are at significant risk for various health problems. This is especially true because many meat substitutes used by vegans, such as soy products fortified with B12, can create various health problems if eaten over long periods of time.

Should I Supplement Vitamin B12?

Most people who regularly eat animal products don’t need to supplement vitamin B12. Exceptions would be people with conditions that limit or prevent regular B12 absorption, in which case it’s important to consult a medical professional for treatment.

Vegetarians don’t necessarily need to supplement as long as they’re consuming reasonable amounts of eggs, milk or fish. It’s important to keep in mind, however, that milk only contains 0.45 mcg per 100 grams, and eggs only contain 0.89 mcg per 100 grams (eggs also have a property that slightly inhibits B12 absorption).

Vegans are at the greatest risk for B12 deficiency, as by definition they abstain from all animal products, which are the only food sources of vitamin B12 (except for artificially fortified foods). It’s very important for strict vegans to supplement vitamin B12 or eat enough fortified foods to meet or exceed the RDA for vitamin B12. 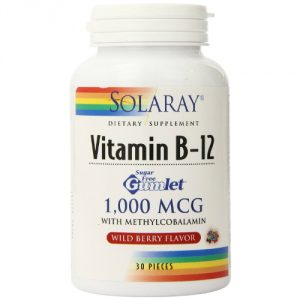