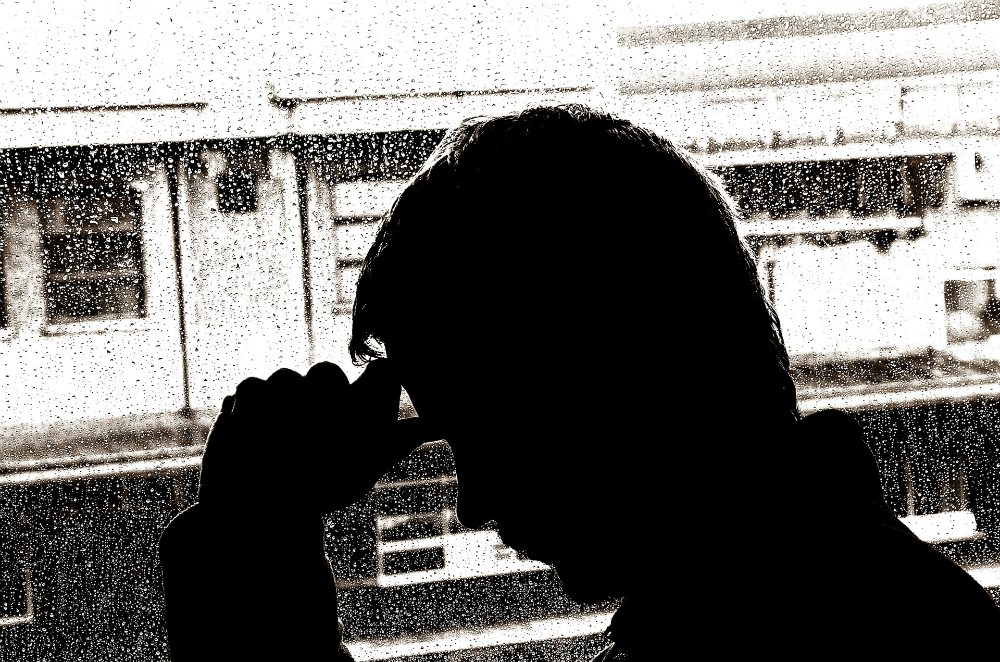 Times have changed. We are now technologically advanced, more progressive and have affluent lifestyles. However, this same advancement has led to an increase in mental health problems in the form of stress and depression. According to the World Health Organization (WHO) nearly 350 million people all across the globe are dealing with depression and it has currently become one of the major causes of psychological disability. Among millions of people suffering from it, there are actually very few who acknowledge it openly and get it treated properly. 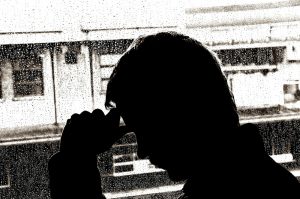 Depression is a mental disorder or state of low mood which causes a person to experience extreme sadness, anxiety, low-self confidence, loss of appetite, lack of interest in other activities and depressed mood. There are many causes of depression. It differs from person to person. Some of the prime reasons for an individual to fall into depression includes physical and sexual abuse, emotional stress due to conflicts, death or some kind of loss, high work and non-performance pressure, social isolations, medication or drug effect and purely genetic history. While most of us are aware of all of these reasons, very less amount of people are aware that it has strong connection with nutrition and nutritional deficiencies. Yes, deficiencies in the neurotransmitters which are generally brain chemicals that perform communication between brain and body is associated to depression or low mood.

Recent studies show that low level of neurotransmitters like dopamine and serotonin can result in depression. Dopamine is an organic chemical which plays a vital role as a neurotransmitter and performs various functions between the body and brain. It is known to provide brain energy and feelings of pleasure and euphoria. Deficiency in dopamine can eventually lead to demotivation, fatigue, drowsiness, and lack of energy. It is usually known as the dopamine deficient depression (DDD).

Similar to dopamine, serotonin is also a neurotransmitter chemical which communicates signals between brain and the nerves. The chemical is mainly found in bowels, blood platelets and brain. According to research and science, significant amount of serotonin in body maintains the balance of mood, influences optimism, transmit impulses between nerves and also regulate the cyclic body process. Deficiency in serotonin is known as serotonin deficient disorder (SDD) and is also a prime cause of depression. Both DDD and SDD are very similar and their deficiency can cause serious issues like suicide risks.

Curcumin is a chemical highly found in the Curcuma Longa, commonly known as turmeric. Studies have shown that intake of curumin can boost dopamine and serotonin levels. This subsequently helps in recovering from depression. Curcumin have antidepressant properties and it releases serotonin and dopamine in the body enhancing the level of neurotrophic factors. Different dosages of curcumin have proven to be very beneficial for optimal mental health. So, while depression can do no good to you, curcumin may actually help you to get out of it.