How to Obtain Omega 3 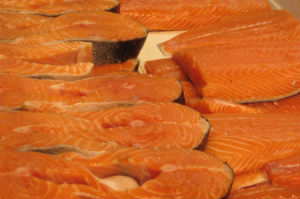 Omega 3 fish oil can be obtained from eating fish or taking omega 3 supplements. Fish that are rich in omega 3 fatty acids include tuna, salmon, bluefish, trout, mackerel and herring among others. Omega 3 fish oil contains DHA ( Docosahexaenoic acid) . This is an omega 3 fatty acid. It is a structural component of the human brain, skin, cerebral cortex, testicles, retina and sperm. It can be obtained directly from fish oil.

What is DHA and it’s Health Benefits 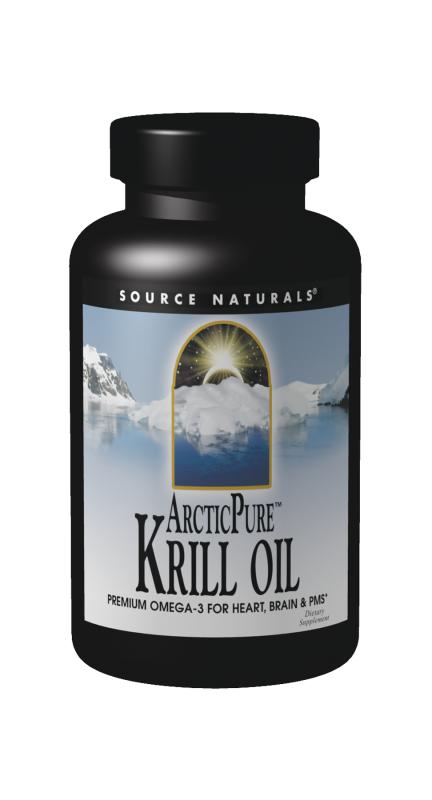 DHA is present in fatty fish such as tuna, salmon and mackerel. Fish oil is used for a wide range of conditions. Due to the presence of DHA, the oil has positive effects on diseases such as arthritis, hypertension, diabetes mellitus, thrombosis and some cancers. Fish oil prevents blood from clotting. It is sometimes used after heart surgeries to prevent high blood pressure which may occur after the surgery. Pregnant women also use fish oil late in their pregnancies for the same reason. Omega 3 fatty acids reduce swelling and pain. it also prevents some heart diseases. Some people also use it for dry eyes and to prevent age related sight problems.

The human body itself does not produce and cannot make omega 3 fatty acids. DHA can be obtained directly from maternal milk. Some infants though may have been fed formula that lacked DHA. Deficiency in DHA leads to deficits in learning and overall development of children. DHA is taken up by the brain in preference to other fatty acids. Many benefits of fish oil come from the omega 3 fatty acids that it contains. The most important omega 3 fatty acids found in fish oil are docosahexaenoic acid (DHA) and eicosapentaenoic acid (EPA). DHA is essential for the growth and functional development of the brain in infants. It is also required by adults for maintenance of normal brain function. Omega 3 fish oil is the safest source for DHA.