Home » Features » Antioxidants » What is the Difference between Regular Alpha Lipoic Acid and R-Lipoic Acid? 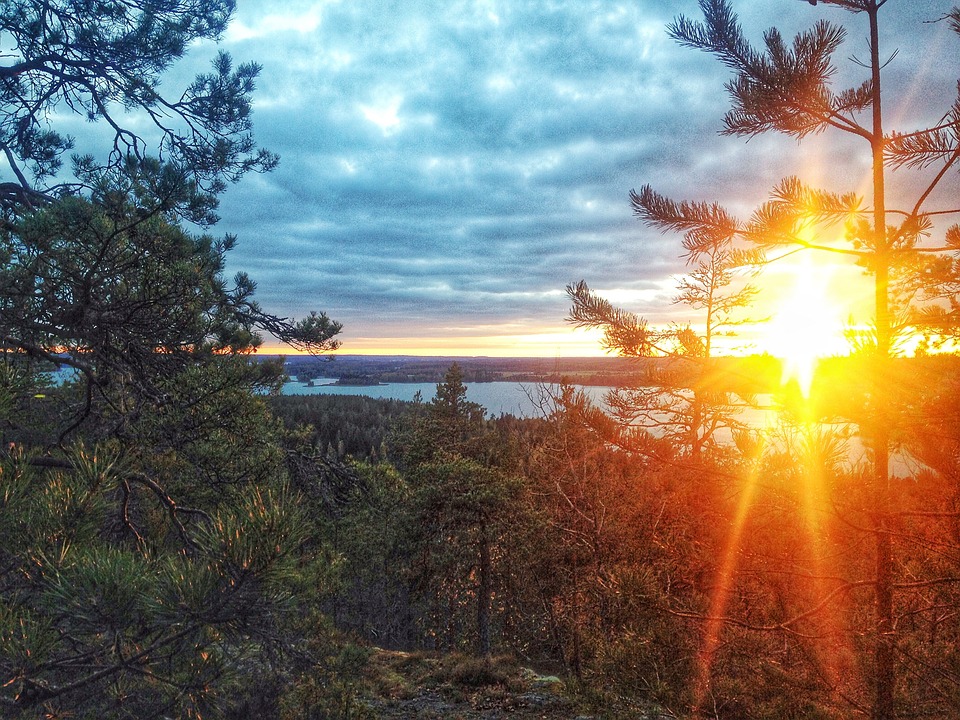 R-Lipoic Acid, or RLA, is the form of alpha lipoic acid synthesized within the human body. While racemic forms have been studied since the 1950’s, more recent research shows that they are not bioequivalent to R-lipoic acid, which has shown higher bioavailability. RLA and cheaper racemic mixtures are both available today, but the former has been recognized to duplicate many of the desirable in vitro effects of alpha lipoic acid inside the body. It is credited for being responsible for influencing the transcription factor that governs the overall antioxidant mechanism in the employ of the immune system. Also, it is the only endogenous form of alpha lipoic acid in humans and other organisms known to date.

While it is an antioxidant in itself, the popularity of R-lipoic acid in the scientific community is due to its role in the releases of NFE2L2, sometimes called NRF2, the protein that binds to DNA sequences and controls the transfer of genetic information regulating the production of all antioxidants in the human body. This is in fact considered one of the greatest breakthroughs in antioxidant research as the ability to manipulate this transcription factor has not been displayed by other known compounds commercially available today. More importantly, R-lipoic acid elevates immune responses not only to reactive oxygen species, such as free radicals, but also to diseases, especially cancer. It covers all the benefits of vitamin C and vitamin E, and at the same time manages to contain cellular damage in scenarios where these vitamins have failed.

In addition to its role in scavenging random free radicals, R-lipoic acid is primarily used against oxidative stress. Oxygen compounds and radicals make up a group of antimicrobial reactive oxygen species in the employ of the immune system. Their main function is to dispose of bacteria and viruses at the cellular level, but may damage the surrounding tissues in the process. This is the reason why the human body utilizes antioxidants to neutralize free radicals, but an imbalance between reactive oxygen species and antioxidants is not unheard of. In fact, it is quite prevalent in individuals who are exposed to chronic stress brought on by sleep deprivation and other factors. This imbalance mounts to a cellular crisis known as oxidative stress, when free radicals do so much damage to tissues. At this time, the body utilizes RLA, but its effectiveness depends of course on its availability.

It is now a widely accepted fact that R-lipoic acid is more active inside the human body than its racemic mixture counterparts. For one, the reduction of RLA is brought about by S-enantiomer of alpha lipoic acid. While the latter may compete with RLA at the molecular level, it has also shown much less activity in vivo. This means all forms of alpha lipoic acid exhibits medicinal potential, but only R-lipoic acid is guaranteed to have significant effects on health when ingested.

Look For ALA or R-Lipoic Acid at your local or internet Vitamin Store.