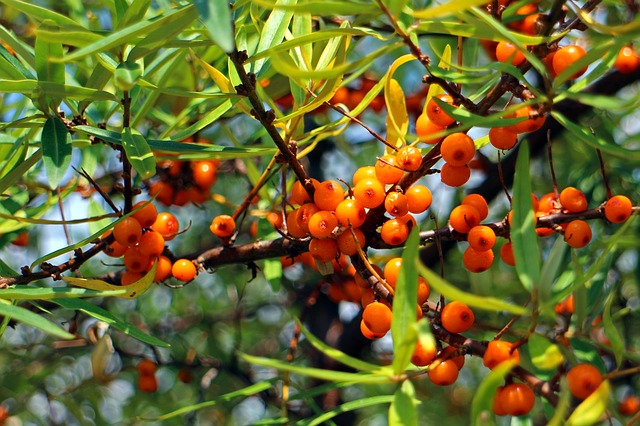 Dry Eye Syndrome or more commonly known DES has now become a very common phenomenon. If you are above fifty years of age, then there is a high chance of you getting affected by it. In case of women, the occurrence of DES parallels with the menopausal events; and in case of men, DES occurs in accordance with age, hypertension as well as depression.

However, DES is now affecting the younger generation, too. According to doctors, there are a number of issues contributing to that. A few of the reasons are:

To fight DES, doctors are now prescribing an extract from a special kind of berry named Sea Buckthorn. This berry has been used in various medicinal purposes for centuries now. There are a number of nutrient qualities of this particular berry. From this berry, omega fatty acids are extracted. Among the various omega fatty acids, the most expensive one is the Omega 7 fatty acid. Omega 7 is now one of the most valuable nutrients available and is a great source of Palmitoleic acid.

To eradicate your problems of dry eyes,  one thing you must do is moisten your eyes. That is where the Omega 7 comes in handy. According to a study in a number of DES patients who have been using Omega 7, the symptoms of discomfort and redness has greatly reduced after the use of Omega 7 for a particular period of time. According to various researchers, the occurrence of evaporative dry eye is mainly associated with the dysfunction of the meibomian gland and basic abnormalities of tear film lipids. Generally, dry eye is basically known to get affected very positively by the intake of linoleic or γ-linoleic acids along with n-3 fatty acids.

Sea buckthorn oil is really beneficiary to the eyes in order to restore the moisture in dry eyes. The Omega 7 extract is a very rich source of Vitamin E and Vitamin C which nourish the eyes and control the damage already done. The presence of antioxidants will also protect the eye from any kind of oxidative damage. If you take daily supplements of the Omega 7 for at least three 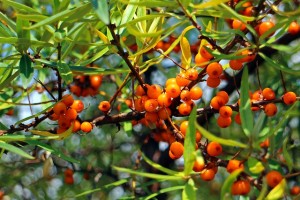 The benefits of Omega 7 are many and you can use it in other parts of the body too. The regular usage of Omega 7 will rejuvenate your skin, nail, hair and all other features. You can use it to reduce the dryness in your private parts too. As it is a natural and organic compound, there is no side effect that you should be worried about. Use the product on daily basis and you will feel the difference in absolutely no time.